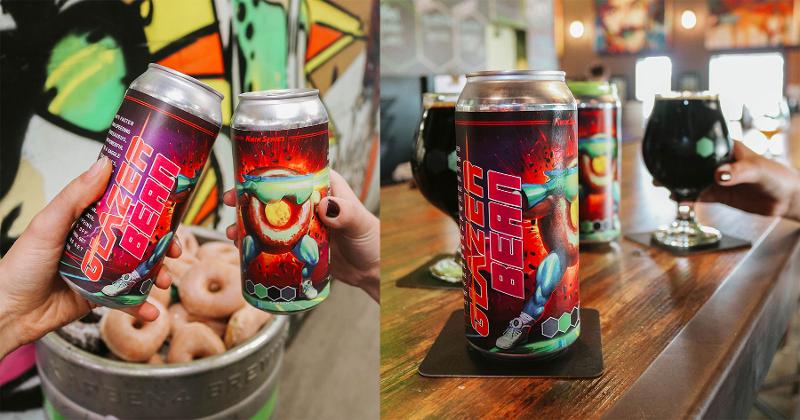 That's how Kwik Trip led its announcement on Facebook about its new partnership with Karben4 Brewing.

After days of hinting at the collaboration on social media, the La Crosse, Wis.-based convenience-store chain announced Nov. 12 that it would deliver a limited-time Glazer Bean beer to its Wisconsin stores.

Since then, the post has been shared and commented on more than 2,000 times, and a total of 1,900 cases of the chocolate coffee stout are being shipped to Kwik Trips throughout the state.

The beer plays off two of Kwik Trip’s signature items, Cafe Karuba dark roast coffee and Glazer doughnuts, said Kim Jenks, category manager of alcohol beverages and tobacco for Kwik Trip. The glazed doughnuts were not actually used in the brew, contrary to a playful video on the chain’s Facebook page that showed someone dumping a box of Glazers in a kettle, but the coffee was, she said. 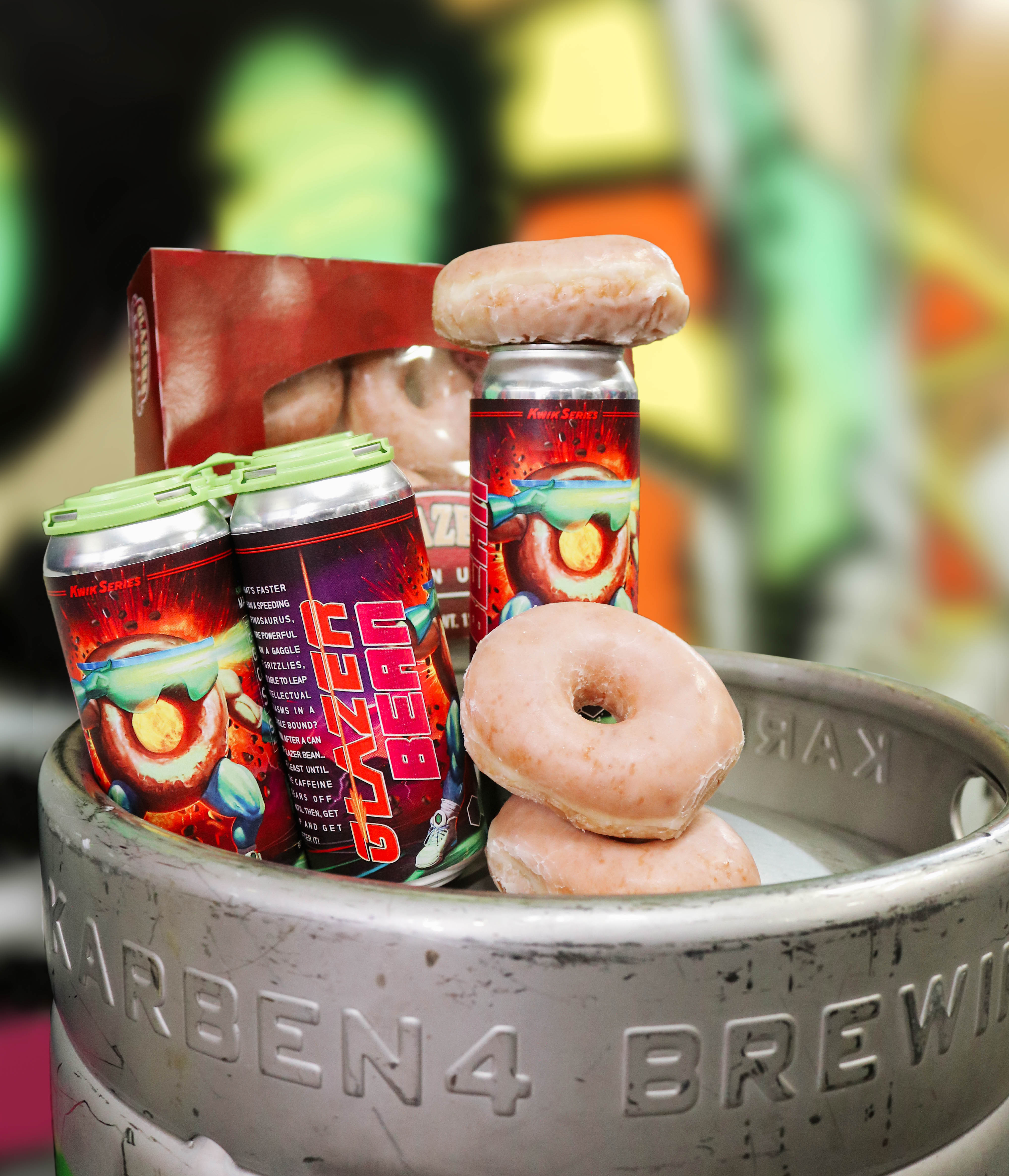 Kwik Trip had been one of Karben4’s customers for years, Zak Koga said, and this past summer Jenks approached the brewery to see if they wanted to collaborate.

“In a flooded craft market, they were one of the established craft breweries that was still showing growth in our stores, the artwork on their packaging is extremely eye-catching and they brew great beer,” Jenks said of why Kwik Trip wanted to work with the brewery.

Zak Koga said Kwik Trip wanted Karben4 to be authentic to its brand. The beer’s label features a personification of a Glazer doughnut wearing laser-beam glasses. The only mention of Kwik Trip is the term Kwik Series in red letters at the top of the can’s label.

And the response so far to the beer, which Jenks said she anticipates will be available for two to three weeks, has been blowing Zak Koga’s mind, he said.

“We had no idea that people would get this excited about it, so it’s really cool to see people react like that,” Zak Koga said. “I think it speaks a lot to how awesome of a store Kwik Trip is, and their brand strength and their digital team.”

What advice would Jenks give to a c-store looking to do something similar?

“Have fun with the creative part and be prepared for the launch,” she said.