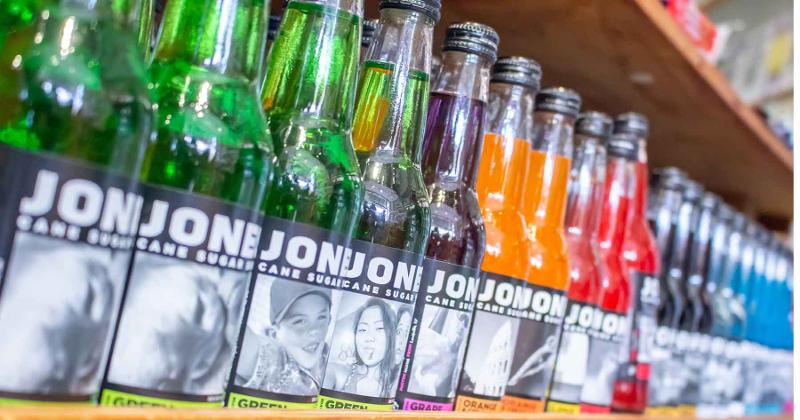 The craft soda company known for its unconventional flavors and user-designed label artwork promoted 38-year consumer packaged goods and foodservice industry veteran Mark Murray to the position of president and CEO in December.

Murray has been the president of the company since Sept. 1. He helped the company achieve a 17% year-over-year third-quarter revenue increase and improved gross margins after six consecutive quarters of revenue decline, the company said. Murray also made a revised sales strategy focusing on core product offerings and a three-year strategic plan that includes the expansion into foodservice and club channels.

“Mark hit the ground running when he was hired as a consultant and has proven to be instrumental in the early days of our turnaround strategy,” said Mick Fleming, chairman of Jones Soda. “His experience, guidance and vision have helped us streamline costs, improve almost every aspect of operations, raise brand awareness and build strong momentum, even in the midst of a pandemic."

Murray worked at JGC Foods for the six years before he joined Jones Soda, most recently as president, and had earlier stints at companies including Campbell’s Food Co., Harry’s Fresh Foods and Kraft Heinz Food Service.

“Jones is a strong brand that has two key assets: a unique brand personality and a 25-year foothold in the growing craft soda market,” Murray said. “We’ve had early successes already, and I fully expect our performance to continue improving as we execute our plan to return the business to growth and profitability.”

Jones Soda Co., Seattle, markets and distributes premium beverages under the Jones Soda and Lemoncocco brands. The company sells the beverages across North America in glass bottles, cans and on fountains.