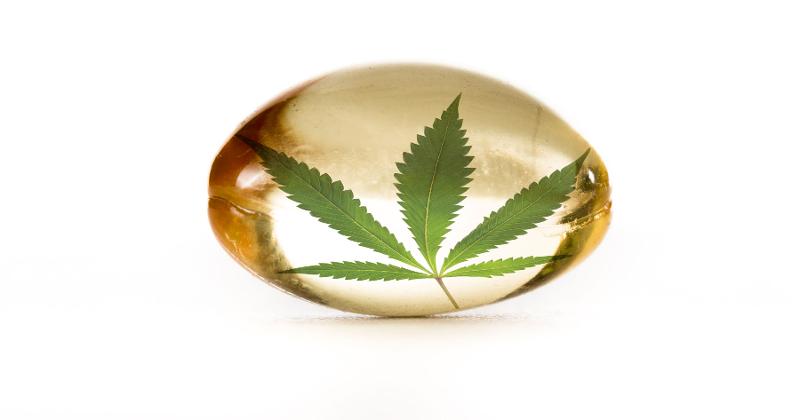 WASHINGTON — The public was cautioned that little would be decided during the U.S. Food and Drug Administration’s (FDA’s) first hearings on regulating CBD (cannabidiol), held May 31. Yet there were many takeaways to be gleaned from the more than 100 researchers, advocates and CBD stakeholders who spoke during the all-day hearing.

One major point was that factions are fast emerging within the CBD industry. And those factions may be to the distinct detriment of mainstream retailers.

On one side, there were drug companies arguing that allowing a pathway to regulatory approval under the agency’s dietary supplement rules would disincentivize the research required under the much more costly (and time-consuming) drug pathway.

“You have researchers having to struggle through enormous expense and obstacles to study CBD,” Orrin Devinsky, a New York University researcher who helped develop the FDA-approved CBD drug Epidiolex, told The Washington Post. “At the same time, you can walk down to your neighborhood bodega and buy a CBD soda off the shelf.”

On another side, lobbyists for the dietary supplement industry argued that the absence of any regulations has put their industry at an unfair disadvantage. While vitamins and supplements have less rigorous requirements than pharmaceutical drugs, lobbyists argued that CBD products are currently being sold without any oversight at all.

“FDA does not have the luxury of time,” said Megan Olsen, assistant general counsel of the dietary supplement lobby the Council For Responsible Nutrition, during the hearing. “They must act quickly to address the market that is out of control.”

Should the FDA side with either the drug companies or the supplement lobby, it will be mainstream retailers and CPG companies that lose out, with CBD limited to behind the pharmacy counter or on the high-priced shelves of specialty shops or dispensaries. Or even worse.

“We’re asking for a level playing field,” said Marwan Moheyeldien, CEO of Elkridge, Md.-based Maryland Packaging Ltd. If CBD is overregulated, she said, it will encourage black-market activity. “You can’t control the product on the shelf. As long as people want it, people are going to manufacture it.”

Consumers, some argued, would also lose out.

Yael Ossowski, deputy director of the Consumer Choice Center, described himself as being “on the side of consumers” and called for the FDA to set some standards and regulations but also “allow companies and brands to exist. That’s the only way consumers can differentiate between good products and bad products.”

It is now up to the FDA to determine how accessible CBD will be to a consumer market hungry for safe and legal access. The agency will accept public comments on the subject through July 2. Instructions for submitting comments can be found at regulations.gov.

6 Takeaways From the FDA’s Public Hearing on CBD

Is CBD the Next Big Thing?

6 Insights Into the Mind of the CBD Consumer