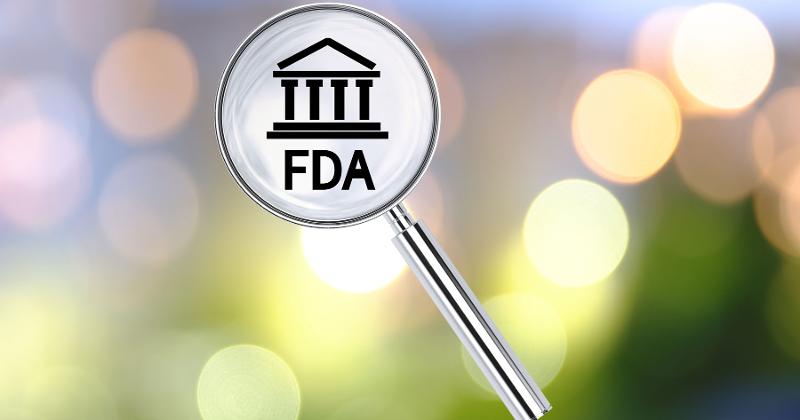 WASHINGTON — The U.S. Food and Drug Administration (FDA) will hold its first public hearings May 31 on how it might regulate CBD (cannabidiol) products.

“Interest continues to skyrocket,” Miriam Guggenheim, co-chair of the food, drug and device practice group for Washington-based Covington & Burling, told CNBC. “It is not fringe anymore, which doesn’t mean mainstream companies are ready to jump in. But they want to be prepared to do so once the legal landscape is clarified.”

The FDA has repeatedly cautioned that the rulemaking process is a long one—and specifically that the hearing is not about making a decision but instead is an opportunity for FDA officials to hear from the 140 stakeholders scheduled to testify.

Still, there are a number of areas that might provide clarity for convenience retailers. Here are four questions to watch for going into the hearing:

Will the FDA Clamp Down on CBD?