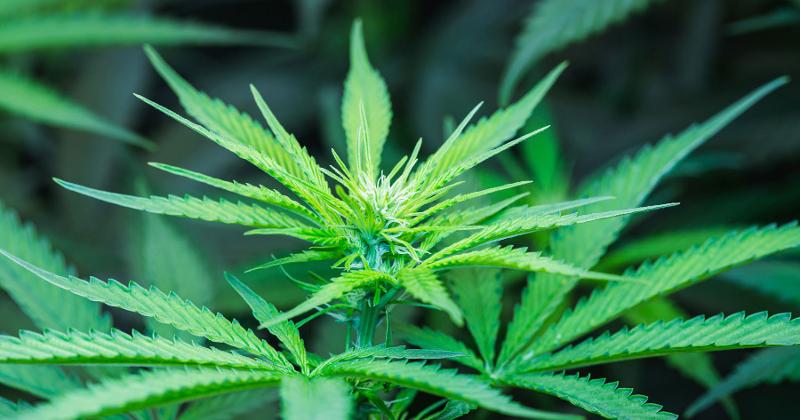 The legislation would leave regulation of the drug up to states and impose a 3% federal tax on marijuana for funding programs for law enforcement and veterans’ health, among other services.

Amazon backs the bill to make it easier to hire workers, the Washington Post reported, not to get into the business of selling marijuana.

“There are no plans to sell cannabis, and that is not why we’re doing this or being involved in this debate,” Brian Huseman, Amazon’s vice president of public police, told the Post.

Amazon’s focus, rather, is to support legislation that clears obstacles to hiring, which the company has found disproportionately affect people of color. “We realized that it was a hindrance to our ability to hire employees,” Huseman said.

The public policy division of the second largest private employer in the U.S. said in late January it is endorsing legislation from Rep. Nancy Mace (R-S.C.), who filed the States Reform Act in November as a middle-ground alternative to GOP proposals and bills being promoted by Democrats, Marijuana Moment reported.

“Like so many in this country, we believe it’s time to reform the nation’s cannabis policy, and Amazon is committed to helping lead the effort,” the company said.

Private companies don’t have to drug test employees, but federal contractors, including Amazon, must do so for certain jobs like transportation, Houston TV station KHOU reported. Eliminating the federal requirement to screen for marijuana would mean the 12% of U.S. adults who use marijuana would become eligible for employment.

Amazon, which supported a Democratic-led legalization bill previously, has worked to adapt to changing marijuana policies internally as it has supported congressional reform, changing its employment policy in 2021 to cease testing most workers for cannabis, for example, Marijuana Moment reported.

Months after that change and the introduction of the States Reform Act, Mace met with Amazon and got the company’s endorsement, Forbes reported.