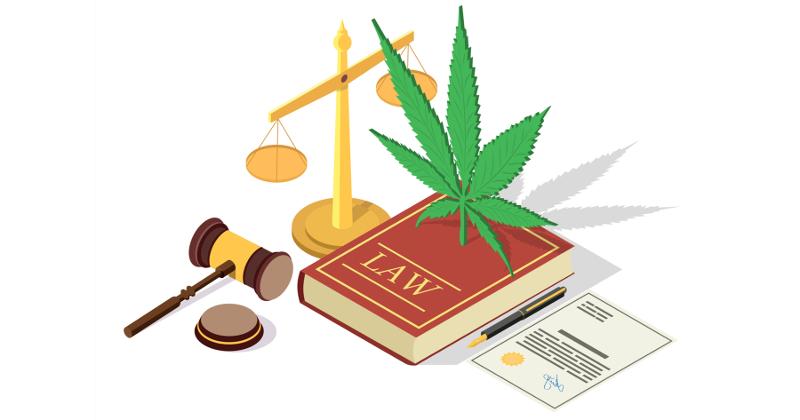 WASHINGTON — The wait for a final ruling on how the U.S. Food and Drug Administration (FDA) will regulate cannabidiol (CBD) sales got a little bit longer. The agency has officially withdrawn its draft guidance on CBD enforcement as of late January.

As first reported by Hemp Industry Daily, the move to withdraw the proposal came shortly after President Joe Biden’s chief of staff issued a government-wide memo instructing federal agencies (including the FDA) to pull any pending rules.

The guidance was originally submitted to the Office of Management and Budget (OMB) last July, where it had been reviewed by the Trump administration. Although no details about what was in the proposal have been released, many in the industry hoped it would offer some form of clarity on how companies could bring CBD products to market in the absence of the FDA’s final rule.

Jonathan Havens, partner at Baltimore and Washington, D.C.-based Saul Ewing Arnstein & Lehr and a former regulatory counsel at the FDA, said the industry shouldn’t “read too much into the withdrawal,” noting that it’s possible the proposal could be resubmitted.

“It is not yet clear if/when the agency will release the policy … and whether it needs to go back to OMB, or if FDA could issue it unilaterally,” he told CSP Daily News. “Some have predicted it could be released in the coming weeks.”

An FDA spokeswoman told Hemp Industry Daily there is no timeline for resubmitting the proposal but that the agency “will work closely with the new administration to advance appropriate regulations and policies that are in line with the agency’s public health mission.”

Havens cautioned the draft guidance may not be a net positive for CBD manufacturers and retailers, based on the conservative approach the FDA has taken with the growing industry thus far.

“Whenever the policy is released, we do not think it will be the complete 180-degree turn for which many in industry are hoping,” Havens said, adding that it’s unlikely the FDA would suddenly change its approach and allow for ingestible CBD products. “Assuming our predictions about its contents are correct, we expect there to be a renewed push for legislation to address the legality of CBD as a dietary ingredient.”

He pointed specifically to a bill introduced by U.S. Rep. Kurt Schrader (D-OR), first in September 2020 and again in February 2021, that would “make hemp, cannabidiol derived from hemp, and any other ingredient derived from hemp lawful for use under the Federal Food, Drug and Cosmetic Act as an ingredient in a dietary supplement, and for other purposes.” Though Schrader’s bill failed to come to a vote last year, a conservative draft guidance from the FDA could force the issue.

“The bottom line is that any real fix to the ingestible issue is likely going to emanate from Congress, not FDA,” Havens said.