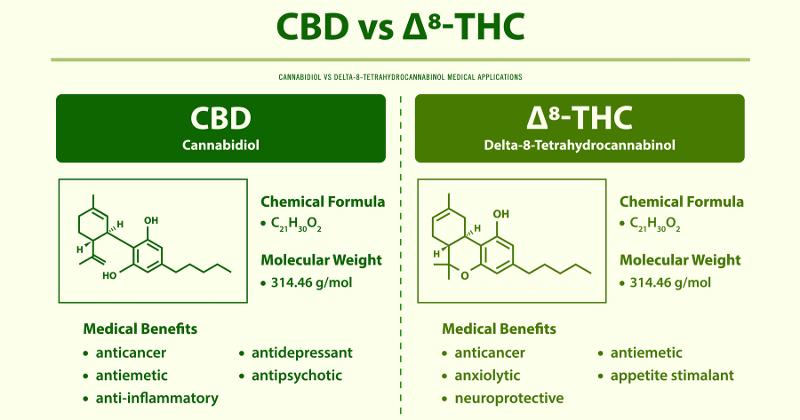 LANSING, Mich. — Michigan convenience stores are among businesses affected by legislation signed July 13 by Gov. Gretchen Whitmer that regulates Delta-8-Tetrahydrocannabinol (THC) currently being sold, untested and unregulated, in stores throughout the state.

Starting Oct. 11, these products will be covered by state law and regulated by the state's Marijuana Regulatory Agency (MRA).

This package of bills also updates definitions regarding products derived from the cannabis plant so all intoxicating substances will be safety-tested through the MRA’s statewide monitoring system and will be tracked through the state’s seed-to-sale tracking system.

“This package of bills continues to show Michigan is the model for the nation in regard to protecting its residents and making sure that those who consume marijuana products do so in a safe manner,” Whitmer said. “I am glad to see Michigan continuing to lead on the implementation and regulation of a safe, secure marijuana industry, which has already brought tens of millions of dollars in new tax revenue to the state, as well as thousands of well-paying jobs.”

The key difference is that because Delta-9 is extracted from the marijuana plant, it is explicitly illegal under federal law. Delta-8 is extracted from hemp, so feasibly legal under the 2018 Farm Bill, although federal agencies (including the Drug Enforcement Agency) are paying attention.

“The team at the MRA has always been committed to transparency and forward thinking and this was once again the case regarding Delta-8,” said MRA Executive Director Andrew Brisbo. “We were proud to work with legislators and industry stakeholders to proactively address this issue and move an untested, unlicensed intoxicating synthetic product into our licensed and regulated system.”

Rep. Yousef Rabhi, D-Ann Arbor, added, “The voters of Michigan chose to legalize and regulate marijuana in the interests of justice and public health. We know that banning these substances is not the best way to keep the public safe. But we also know that these psychoactive compounds are currently being sold with no public health standards to anyone, regardless of age. Instead of allowing these new hemp derivatives like Delta-8 to circumvent our world-class regulated system, this new law will apply the same rigorous testing and commercial standards that currently protect consumer safety in the legal marijuana marketplace.”

States of Confusion: What to Know If Selling CBD