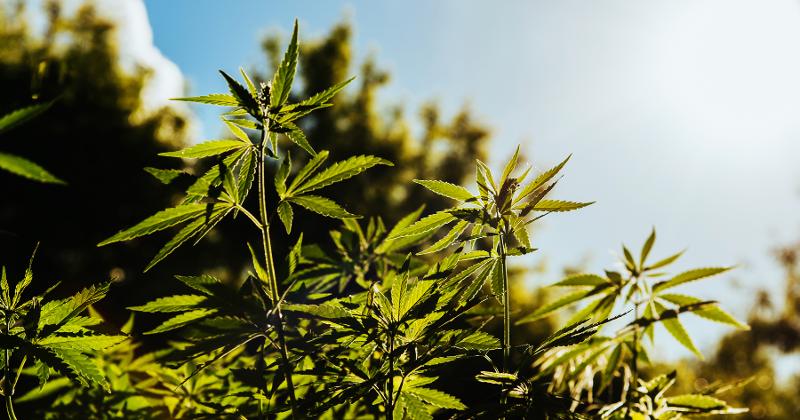 AUSTIN, Texas — Convenience stores and other retailers selling Delta-8 cannabis products in Texas may reconsider after the Texas Department of State Health Services (DSHS) updated its guidance on the substance.

A notice on the DSHS’ website said Texas Health and Safety Code Chapter 443 allows consumable hemp products in Texas that do not exceed 0.3% Delta-9-Tetrahydrocannabinol (Delta-9). However, “all other forms of THC, including Delta-8 in any concentration and Delta-9 exceeding 0.3%, are considered Schedule I controlled substances,” the post said.

CBD stores and c-stores across the state were surprised by this updated guidance as Delta-8 is commonly sold and the state gave little public notification on the change except for the brief update to the wording on its website, according to valleycentral.com. However, DSHS said while the website update is new, Delta-8 has been named as a controlled substance since March.

Delta-8 is an alternative form of THC. Chemically speaking, it differs slightly from the more common Delta-9, the main psychoactive ingredient in marijuana.

Texas law gives the state’s health commissioner the authority to reject federal drug regulations, though, allowing it to ban Delta-8 sales in the state, valleycentral.com said.

The DSHS has not made any changes to the controlled substances schedule related to THC since it was published in March 2021, DSHS Senior Press officer Lara Anton said in an email to CSP, and Delta-8 was already named as one of the tetrahydrocannabinols on Schedule I of the Drug Enforcement Administration’s (DEA) list of controlled substances.

“At the request of hemp growers who said there was confusion in the industry, DSHS posted the clarification statement at the top of the Consumable Hemp webpage earlier this month,” Anton said.