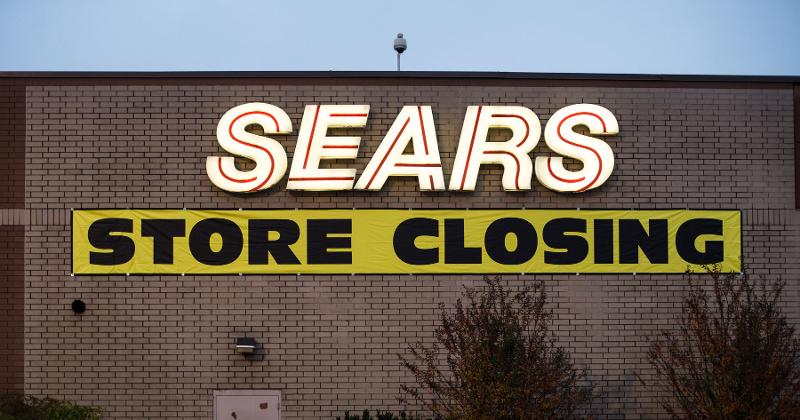 PASSAIC, N.J. -- Have you ever been certain about something, only to find out you were dead wrong? How did you respond? Did you accept the conclusion, or did you fight vigorously for your position to “win” the argument, despite the irrefutable facts against you?

The classic case of this is the story of the biblical exodus, when God casts plague after plague against Egypt. Instead of recognizing God as the actor, the Egyptian pharaoh defiantly ascribes the monthly barrage to other natural forces.

Nobel Prize-winning economist Daniel Kahneman coined a phrase to describe this thinking: illusion of validity. This plays out when we bull-charge our opinions and gut instincts to the point that we ignore hard data that dispels our view, and that we dismiss arguments that don’t coincide with our own conception of things.

Put simply, don’t let the facts get in the way of our mistakes.

In political and societal “isms” (socialism, communism, etc.), the illusion of validity dominates.

Contemplating the truthfulness of a contrarian view may threaten one’s faith or long-held positions. Instead of expanding one’s mind and perspective, it is much easier to shut the door on new ideas and hold securely to what brings you comfort. Kahneman’s theory travels across today’s business climate.

Lampert says his group is buying only the profitable stores. But Sears has not turned a profit in nearly a decade, and its store count has dwindled dramatically in recent years, a mere silhouette of its glorious 125-year past.

It was Lampert who spearheaded the Sears-Kmart merger, uniting two failing discounters while accumulating greater debt and then having to shed assets and divest real estate to pay down that debt.

From my childhood to my early adult years, I appreciated Sears as a trustworthy brand that produced quality products and lines such as Kenmore and Craftsman. In recent years, my occasional trips find Sears stores sorely neglected: obsolete lighting and fixtures, unstocked shelves and displays, and low morale among its store associates.

I can respect companies that remodeled, altered business strategies and embraced digital only to fail due to overwhelming debt and waiting till their woes had metastasized beyond repair.

My kids and their friends enjoyed frequenting Toys R Us. There was enough there to offer a pulse and a sentiment. So I’m not surprised by the recent report that the group Tru Kids, led by former Toys R Us chief merchandiser Richard Barry, is exploring a new retail model using the iconic brand in a smaller-box, boutique concept, akin to the revitalized FAO Schwarz, which closed in 2015 only to reopen late last year in Rockefeller Center. It is now embarking on new footprints at airports.

When it comes to Toys R Us and FAO Schwarz, the brand still means something. The same cannot be said for Sears.

The stores our outmoded, the brand—long-neglected—is meaningless to a new generation of shoppers and has long been surpassed by Target and Walmart, both of whom continue to roll out distinctive formats for urban, suburban and rural settings.

Whether it will ultimately be through a death by a thousand cuts or one dramatic heave, Sears is dead.

What about you? In recent months, I’ve talked to a number of operators. A few told me that their business was on a ventilator only to be buoyed over the past year by extraordinary fuel margins.

When one CEO suggested he planned to invest the burst of profits into opening few new stores, I asked about his existing retail network, most of which is uninspired at best. He shrugged and said that as long as his penny-gallon profits continue to run at 25 to 30 cents, those stores will be fine.

Mitch Morrison is vice president of retailer relations for CSP. Reach him at mmorrison@winsightmedia.com