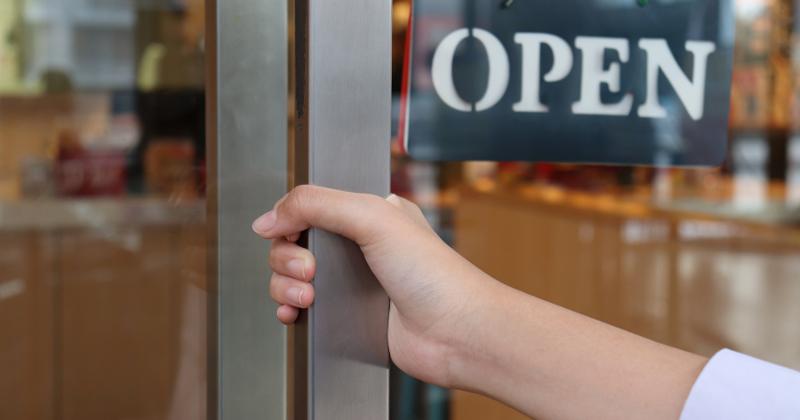 On top of already improving store traffic, that meant continued good news for convenience retailers, according to a new analysis from from VideoMining Corp., a research company that helps retailers and CPG manufacturers optimize retail performance and shopper experience by analyzing in-store behavior using anonymous sensing and artificial intelligence.

“Last year, we reported a very significant drop in the pump-to-store conversion rate, as much as 30% for those who pay at the pump,” VideoMining said in a recent blog post. “In fact, 75% of all fuel buyers drove away without making any in-store purchase, adding to the significant financial challenges to the c-store industry.”

However, first-quarter 2021 is already showing encouraging trends in conversion rates, it said. “The pump-to-store conversion was up by 12.5% for those who pay at the pump. This helped in fuel buyers making up an important contribution of 32% to all in-store sales. Overall, store-traffic-to-buyer conversion rate was also significantly higher in March vs. a year ago (64% vs 59%).”

The improved conversion rates are critical for the c-store industry, VideoMining said, since overall in-store traffic is still down 14% compared to the seasonally adjusted pre-pandemic levels. “But as another sign of return to normal,” it said, “time-of-day traffic patterns are shifting, with an increase [in] store traffic in the peak period of 1 p.m. to 5 p.m.”

Other recent observations by VideoMining, which tracks store traffic from the fuel island, into a store, and through the checkout process.

“As we approach summer,” concluded State College, Pa.-based VideoMining, “it will be important to track ongoing shifts in shopping and buying patterns that are changing c-store heat maps. Adapting marketing and merchandising strategies to the post-pandemic shopper would be a key to attracting and retaining their interest in the channel.”