RICHMOND, Va. — Rich Mione, who started as a stock clerk in Michigan and rose to senior director of marketing at GPM Investments LLC, has passed away at the age of 66. Mione was a convenience-store veteran who spent 46 years in the industry before retiring at the end of 2019. 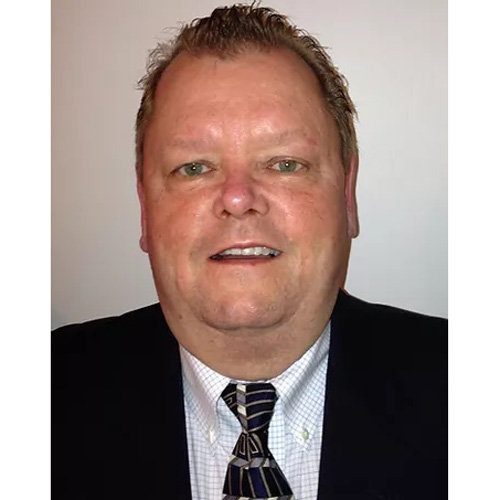 Through the years, Mione worked at several c-store chains including Open Pantry Food Marts, Crown Petroleum, VPS Convenience Group and finally GPM. Since his retirement, he has served as a consultant for retailers, manufactures and distribution companies.

During his six years at GPM, Mione provided extensive expertise and a passion for marketing, helping the company grow from 300 stores to approximately 1,400 stores in 23 states under several brands.

"We are deeply saddened to hear of the loss of Rich Mione,” said Arie Kotler, CEO of Richmond, Va.-based GPM. “He was an invaluable asset to our company, and he will not be forgotten. Our thoughts and prayers go out to his family during this difficult time.”

Mione was inducted into the Hall of Fame of the South Carolina Association of Convenience Stores in July 2019. He was on the group’s board for more than 29 years and served as association president three times.

He spent his time after retirement in Wilmington, N.C., with his wife Kathy and grandchildren.

GPM: Ready for the Retail Battle