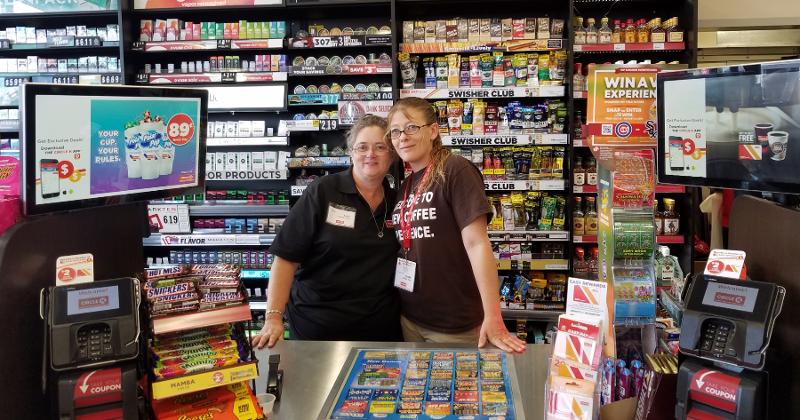 ALEXANDRIA, Va. — Nearly three in four consumers (72%) say they have a favorable opinion of convenience-store jobs, according to a new survey released by NACS.

The U.S. c-store industry, with more than 148,000 stores nationwide selling fuel, food and merchandise, conducts 160 million transactions daily and had sales of $705.7 billion in 2021. It employs an estimated 2.38 million people.

Customers also support many of the positive community-focused attributes associated with c-stores:

A previous NACS consumer survey found that more than one in seven Americans (15%) said they had worked in a convenience store. Of those current and former workers, 79% said their job experience was valuable, and 66% said they would recommend that type of work to others, particularly as a first job.

“With the challenges associated with the labor shortage, these findings are good news for the industry and could help provide valuable insights in how to message the value of jobs at stores,” said NACS Vice President of Strategic Initiatives Jeff Lenard. “Beyond the flexibility to enter—or re-enter—the workforce and set and find flexibility around their lives, current and former employees also cite the daily interactions and conversations they have with regular customers. This human connection is particularly important as we continue to re-establish regular routines that had been disrupted by the pandemic.”

The NACS Consumer Fuels Survey is a national consumer survey conducted Sept. 10-13 by national public opinion research firm Bold Decision. A total of 1,200 American adults were surveyed online, including 1,049 who said they are regular gas customers, and the overall margin of error for the findings is +/- 2.83% at the 95% confidence interval.

Founded in 1961 as the National Association of Convenience Stores, Alexandria, Va.-based NACS advances the role of convenience stores as positive economic, social and philanthropic contributors to the communities they serve and is an adviser to retailer and supplier members from more than 50 countries.

Retailers, Get Ready to Pay $22 an Hour