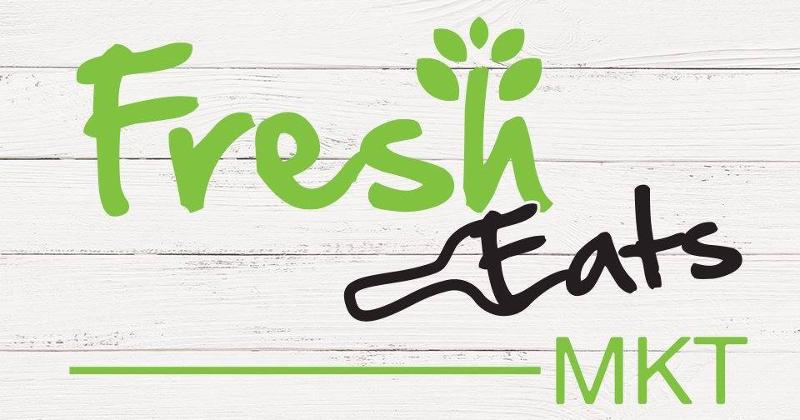 CINCINNATI — The Kroger Co. sold its convenience-store network to EG Group Ltd. in 2018 and largely exited the convenience-store channel. With the closure March 4 of its two Fresh Easts MKT concept stores in Columbus, Ohio, the supermarket retailer has taken another step away from c-stores.

“As part of a portfolio review, we have made the decision to discontinue the Fresh Eats MKT concept,” a Kroger spokesperson said in a statement provided to CSP Daily News. “From the pilot, we have learned many things about how to provide quality, fresh and new foods to our customers. We will incorporate these learnings in other parts of our business.”

Cincinnati-based Kroger launched the Fresh Eats MKT concept in May 2017, which Mike Schlotman, then executive vice president and chief financial officer, described as “a different kind of a convenience store.”

“There’s a plethora of competition out there. It seems like everybody buys foods, so they believe that they can sell food,” Schlotman said. “We go to market in a variety of ways. We have different-size stores. We have a multitude of formats, from convenience stores all the way up to multidepartment stores that are 225,000 square feet. So we try to dissect the market and try to put the right store in the right part of the city that’s going to resonate with the customer.”

“Fresh Eats MKT is a fresh, new way to shop,” said Jeff Parker, then the president of the company’s c-store division. “We look forward to serving customers and offering fresh products, friendly service and convenient shopping in a way we’ve never done before.”

Kroger was also reportedly considering rebranding some of its existing Turkey Hill Minit Markets c-stores to the Fresh Eats MKT.

Based in Cincinnati, Kroger owns approximately 2,760 supermarkets, about 1,530 with fuel centers, under a variety of banners in 35 states and the District of Columbia. The Kroger c-store banners included Kwik Shop, Loaf 'N Jug, Quik Stop Markets, Tom Thumb Food Stores, Turkey Hill Minit Markets and Smith’s Express, as well as one c-store under the "Kroger" banner.