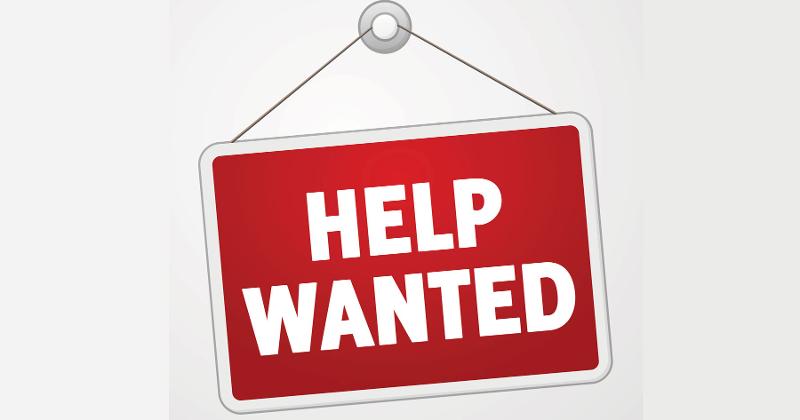 CHICAGO — Hang those help-wanted signs high, convenience-store retailers. With many states under shelter-at-home orders in the shadow of the coronavirus pandemic, the convenience-store industry has been declared an essential business. That gives c-stores the opportunity to prove their value to everyday life. And a recent release by the Bureau of Labor Statistics (BLS) suggests the tens of thousands of individual workers who filed for unemployment benefits in March also have the chance to prove themselves to an employer of choice as they look for new jobs.

The BLS reported April 3 that total nonfarm payroll employment fell by 701,000 in March, and the unemployment rate rose to 4.4%, the highest rate in three years.

“The changes … reflect the effects of the coronavirus and efforts to contain it," BLS Commissioner William Beach said. “Employment in leisure and hospitality fell by 459,000, mainly in food services and drinking places. Notable declines also occurred in healthcare and social assistance, professional and business services, retail trade and construction.”

BLS’ monthly jobs reports seldom call out specifics about convenience stores. But at the same time the nation was poring over this latest jobs report, Love’s Travel Stops & Country Stores announced it is looking to hire 2,000 employees to man its stores. This comes two weeks after the chain raised hourly store employees’ pay by $2 an hour and handed out $100 bonuses.

Love’s is hardly the only one. CSP has reported many hiring initiatives by c-store retailers, accounting for thousands of job openings across the country—including a 20,000 job boost by 7-Eleven alone—as well as multiple increases in pay and benefits.

All of it makes me proud to represent the c-store channel on some level. The United States is experiencing an unprecedented moment in its history. C-stores have a moment of opportunity to prove their value as a retail channel and as an employer of choice. Let’s hope we come out of this looking even better than we did going in.

Steve Holtz is the content director for Winsight's convenience retail group and CSP. He has been covering the convenience-store industry for two decades. Reach him at sholtz@winsightmedia.com.