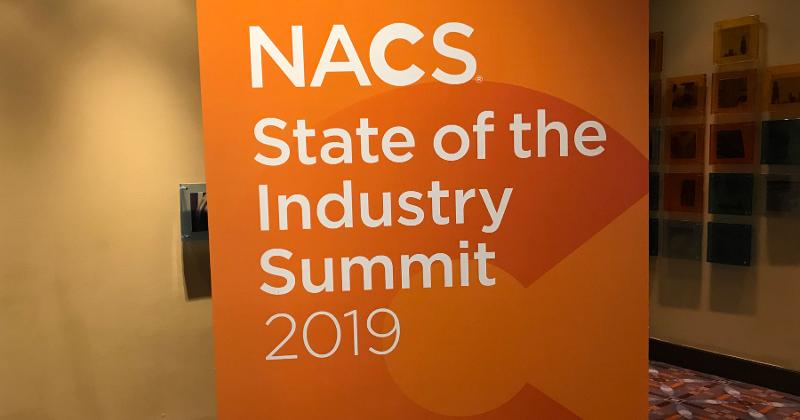 “Fuel sales were strong in 2018, but consumers were making fewer stops to refuel, which suggests that greater fuel efficiency in vehicles is translating to less trips per week to the convenience store,” said Andy Jones, NACS vice chairman of research and president/CEO of Sprint Food Stores Inc., Augusta, Ga. “Utilizing NACS research can help retailers track trips per transaction and develop new marketing strategies to bring customers from the pump inside the store.”

New business investments are leading to higher direct-store operating expenses (DSOE), which include wages, payroll taxes, health-care insurance, card fees—higher than overall industry pretax profit ($11.1 billion vs. $11.0 billion) for the first time since 2014—utilities, repairs/maintenance and supplies, as well as several other categories, including franchise fees and property taxes. For the third consecutive year, DSOE has outpaced inside gross-profit dollars, a trend that continues to create challenges for convenience retailers.

“The cost of growth, whether it’s higher acquisition multiples, new store construction or retrofitting older sites, has never been higher in our industry,” Jones said. For example, the average cost to build a new store has increased over the past five years from $5.6 million to $7 million. “These are business trends that convenience retailers should be prepared to address as they continue evolving and growing their businesses.”

Beyond sales, convenience stores are an important part of the economy. The industry employed 2.36 million people in 2018, a slight decrease from 2.38 million in 2017. Part of this decline can be attributed to the slight decrease in the U.S. convenience-store industry store count reported in February.

Despite a tight labor market, store associate turnover decreased from 121% in 2017 to 118% in 2018. However, retailers are also paying employees more: Wages were up 4.4%, and the average wage for a store associate increased to $10.74 per hour.

Convenience retail industry data was announced at the NACS State of the Industry Summit, taking place April 2-4 at the Hyatt Regency O’Hare in Rosemont, Ill. More than 600 leading retail and supplier company representatives are at the industry’s top conference for benchmarking and analysis of retail trends.

Alexandria, Va.-based NACS advances the role of convenience stores as positive economic, social and philanthropic contributors to the communities they serve. The U.S. convenience store industry, with more than 153,000 stores selling fuel, food and merchandise, serves more than 165 million customers daily—half of the U.S. population—and has sales that are 11% of total U.S. retail and foodservice sales.