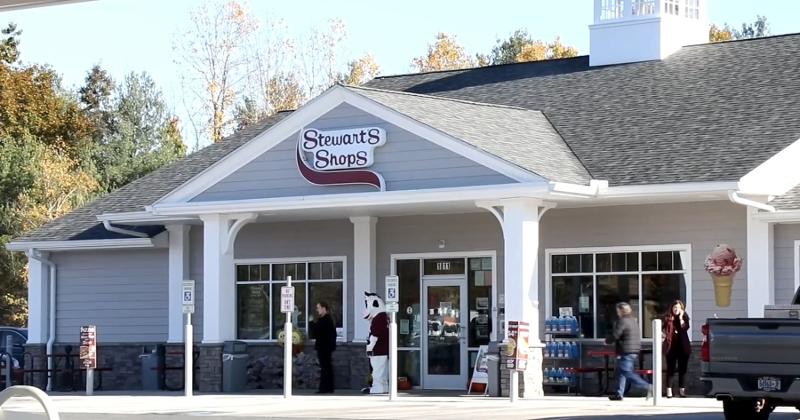 BALLSTON SPA, N.Y. — After a “busy” 2021, Stewart’s Shops “has a lot to look forward to” in 2022, with plans to open 20 new convenience stores, including 13 rebuilds and seven new-to-market shops throughout the chain’s marketing territory, the company said in an update posted on its website, along with a 2021 year-in-review video.

“We are a bit of a broken record and still targeting $50 million worth of projects,” vice president of facilities Chad Kiesow told the Albany Business Review. “We would love to exceed that. But we’re still seeing supply chain and labor shortages affecting the availability of everything from labor to trusses to wire. Lead times are way out there, and I am not naïve enough to think that isn’t going to affect our construction schedule.”

Stewart’s Shops’ vertical integration allowed it “to be stocked and ready for its customers,” the company said. It added approximately 60,000 square feet to its distribution center in 2020, and the company is sticking with a corporate strategy of maximizing floor space and giving stores the ability to add more food-to-go items when they have the acreage and foot traffic to allow it, said Kiesow.

The retailer also expanded its electric vehicle charging network in 2021, adding New York Power Authority (NYPA) EVolve units to its existing network of Tesla chargers, which Stewart’s Shops is also expanding. It expects to have more than 80 charging station positions at 16 stores by the end of 2022, the company said.