CHICAGO -- Amazon, Apple, Netflix, Netscape, Uber and even Wal-Mart have all been tagged over time as disruptors, agents of change by virtue of the new and suddenly essential service they provide. 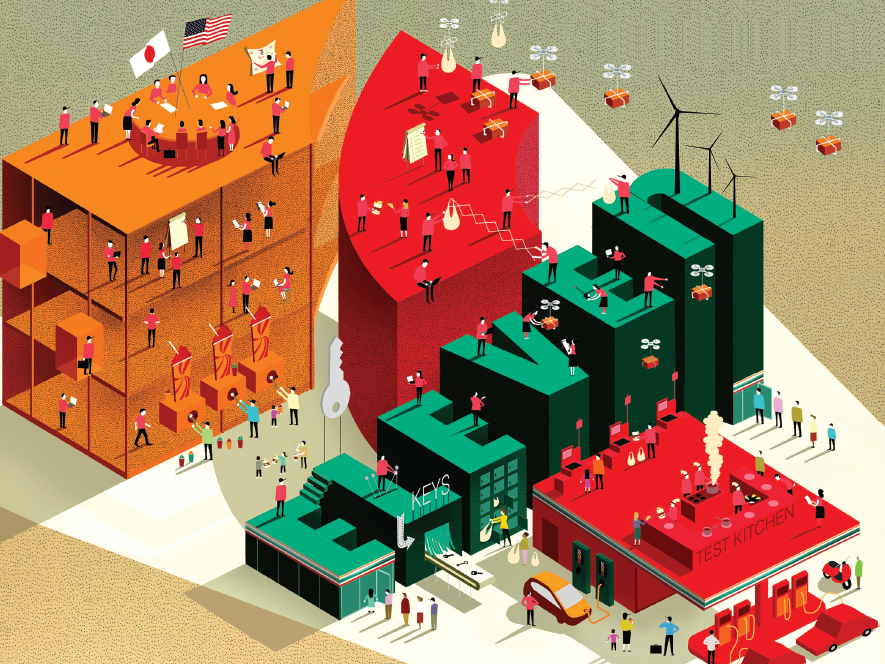 What they offer the consumer is so transformative that it displaces traditional providers—companies that don’t understand what business they are really in and that define themselves according to their product and channel, rather than the value they should be creating.

And predictions loom large that more fuel-efficient vehicles, electric vehicles and autonomous vehicles will greatly reduce or even end the need for gas stations. The fuels might be different; however, the laws of demand, supply, biology and physics aren’t.

For 7-Eleven CEO Joe DePinto, the goal is to stay above the fray and even lead the disruption.

"I don’t see [disruption] slowing down; in fact, it's going to be the absolute norm," DePinto says. "We need to be fully part of that value chain."

In this special report, CSP examines how 7-Eleven Inc., the largest player in the U.S. c-store game, is fighting to stay ahead of the ongoing disruption.

Staying Above the Fray

A History of Disruption

The Fate of Laredo Taco Co.