Retailers of nicotine-delivery and tobacco products have a lot to be optimistic about in 2018. The regulatory nature of the business, at least on a federal level, took a turn for the better last year, providing hope for innovation and evolution within a category that for the longest time saw only doom and gloom. Unfortunately, optimism and hope are no replacement for absolute certainty. That stability remains elusive. 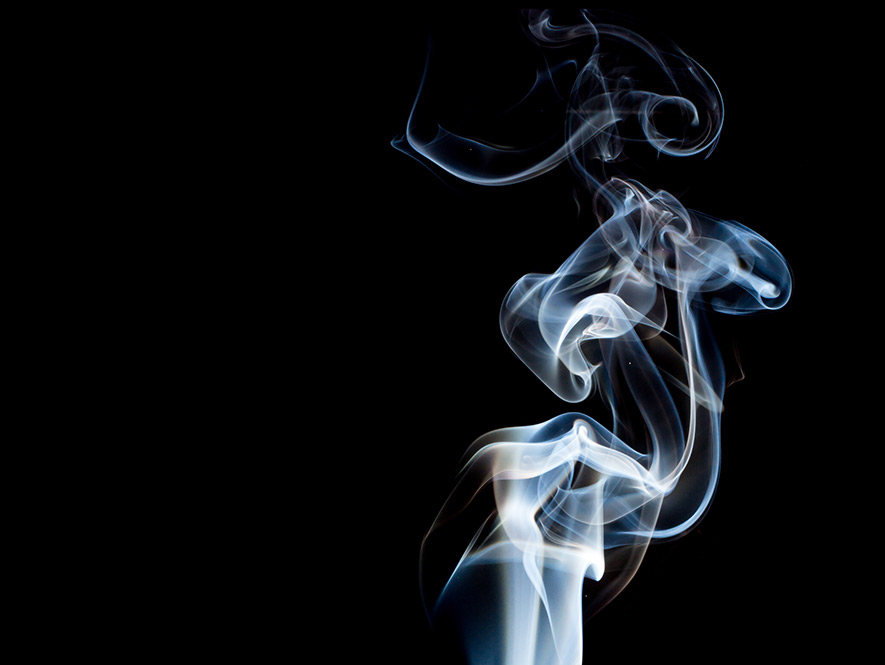 Let me explain. The appointment of Dr. Scott Gottlieb as the new commissioner of the U.S. Food and Drug Administration ­(FDA) was a big help in 2017. Before Donald Trump was elected president, much of the industry was feeling defeated, resigned to a future with Hillary Clinton as president and little hope that attitudes toward tobacco at the FDA would change.

Under a Clinton administration, the August 2018 deadline for premarket tobacco applications (­PMTAs) would have rolled around without delay. Of course, I’m referring to the FDA requirement that all tobacco products on the market after Feb. 15, 2007, must go through the lengthy and expensive PMTA process. Some of the larger tobacco companies would have gotten their PMTAs in, but the rest of the industry would have been devastated.

In late July of last year, all that changed. The FDA, under the leadership of Gottlieb, pushed back the deadlines by four years to Aug. 8, 2022, for noncombustibles, and it started phrasing smoke-free nicotine products (­such as vaping products) as having harm-reduction potential—language that implies potential health benefits for adult smokers trying to quit.

These nuances are important. Under the Obama administration, the FDA seemed intent on banning e-cigarettes, starting with the 2009 classification of e-cigarettes as drugs. Then it laid another roadblock by mandating the short, two-year window for manufacturers to draw up their PMTAs. Generally speaking, the FDA’s language around e-cigarettes focused on how flavors were targeting children, with no recognition of harm reduction as it relates to adult smokers. It was simply a one-sided, anti-vaping stance.

So it was a big deal when Gottlieb made a speech about how nicotine isn’t what kills smokers; it’s the smoke and toxins that do such great damage. In terms of flavoring, he has acknowledged that there’s a second side to the debate, with adults crediting flavors with helping them quit. That’s a huge step.

Now, having said that, unchecked optimism is not in order. Gottlieb is only one man, and ultimately a culture change must occur within the FDA’s Center for Tobacco Products (CTP) if this industry expects to be able to innovate five years from now.

While the four-year delay for noncombustible PMTAs was a good thing, the fight is far from over. Vapor manufacturers and advocacy organizations need to sit down and speak with not just Gottlieb and his staff but also employees at the Office of Management and Budget (­OMB); the OMB will decide whether any new regulations can be issued under the Trump administration.

On the bright side, it is an exciting time for the market. We’re awaiting the effect of heat-not-burn technology from New York-based Philip Morris International. Juul Labs in San Francisco became a market leader in sale channels tracked by Nielsen. And large manufacturers such as Altria are considering putting their vaping products through the modified risk tobacco products (MRTP) pathway through the FDA. If just one application is granted, the entire vaping industry stands to benefit from the large ad campaigns about harm reduction that would follow.

At the end of the day, perception is a tough battle. We have to constantly push on a federal, state and local level—nationally and internationally—to protect harm-reduction products from busybodies’ intent on ending the industry.

Don’t get me wrong: I’m still optimistic. I truly believe we’re on the right side of history, and we’ll be vindicated down the line.

Gregory Conley is president of the American Vaping Association, Medford, N.J. He can be reached at gconley@vaping.org.