GPM Investments’ $192 million acquisition of the 273-unit E-Z Mart Stores Inc. marks more than just the latest major merger further shaking up the top 50 c-store chains. It means the loss of one of our  smartest, most iconic leaders. 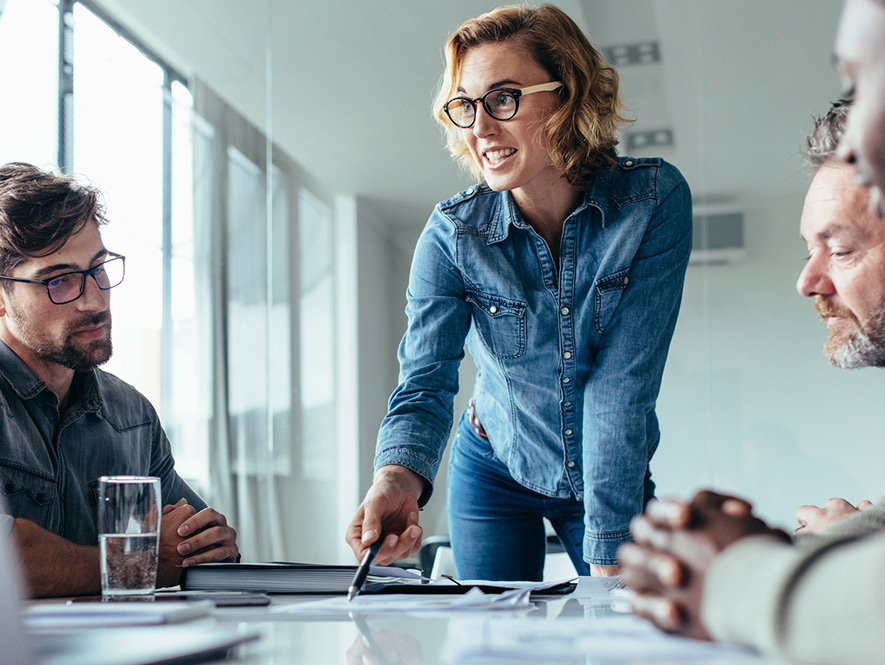 It also spells the departure of another woman CEO in the c-store channel.

If you haven’t noticed, women chief executives are an endangered species in the c-store space (our cover retailer Jennifer Pomerantz notwithstanding).

Their scarcity has been punctuated over the past 18 months by the exits of CST Brands CEO Kim Lubel, RaceTrac CEO Allison Moran and now E-Z Mart CEO Sonja Hubbard.

I had just started covering the convenience-store industry when the newsroom shook with emotion. Jim Yates, who founded E-Z Mart in 1970 with his wife FaEllen, was killed in a plane crash. I never met Jim, but I would get to know the daughter who would take the reins and guide E-Z Mart for the next nearly two decades.

It would take too many accountants to tally the countless hours Sonja has given to our industry. From her work with NACS to her community outreach and predawn morning burpees and dips at the gym, Sonja is indefatigable, gracious and a damn good leader.

Allison Moran’s exit, one that I hope is only temporary, struck a different kind of blow. Allison was building off an 80-year family legacy, punctuated by her father, Carl Jr. The strength of Allison’s  leadership style is she wasn’t trying to diminish her father’s legacy. She was building on it by creating a new kind of retail experience that redefines the purpose of a convenience store. Allison’s humility and collaborative energy distinguished her more than three years as RaceTrac’s leader.

Kim Lubel’s origins aren’t anything like Sonja’s or Allison’s. Kim was not part of a family tradition. She is a

lawyer by trade and served Valero Energy well as lead counsel and negotiator in many merger deals. When Valero spun off its retail assets, Kim was cast to create a culture and business model for the nascent CST Brands.

Although the company was ultimately acquired by Alimentation Couche-Tard, Kim was universally praised for ushering in a new and more casual, culture-driven company, and for launching charity runs in new retail markets. In 2016, she was spotlighted as one of only 21 female executives on the Fortune 500 list.

My question to you: Where are the next Sonjas, Allisons and Kims in our channel?

Do we care that we’re still a male-dominated industry? How can we ensure that the (finally) growing tide of women in upper-level positions get to the C-suite?

A 2016 study by The Rockefeller Foundation and Global Strategy Group spoke to the barriers prevalent across boardrooms and executive suites.

“Despite their strong convictions about gender equality in leadership, Americans are acutely aware of the forces that hold women back,” the report says. “Nine in 10 (92%) say that traditions of, and expectations for, male leadership in workplace cultures contributes at least somewhat to women’s lack of representation in top positions—including 69% who say it contributes highly. Other preconceptions also play a role, including women being seen as prioritizing family over career (89%), and the perception that women are less effective leaders than men (78%).”

With women making up 52% of the voting-age population and playing an increasingly critical role in our economy, we threaten our nation’s prosperity, the longevity of our individual businesses and our personal morality by sequestering leadership positions only for men, and suffocating the rightful opportunities of women.

It’s time for the next generation of Sonjas, Allisons and Kims to lead our industry.

Mitch Morrison is vice president of retailer relations. Reach him at mmorrison@winsightmedia.com.