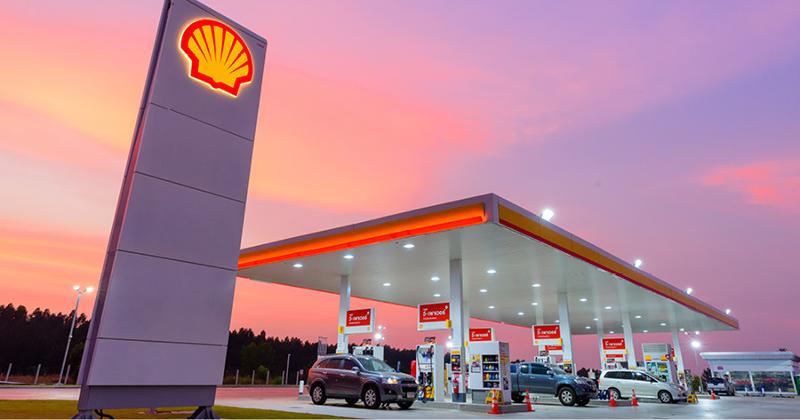 WEST DES MOINES, Iowa -- The fuel brand: With the rise of large private brands and “new era” independent retailers, some question the competitiveness of the major gasoline brands. Joe Petrowski, senior adviser and director of fuels for Yesway, West Des Moines, Iowa, and former CEO of Cumberland Farms and Gulf Oil, is one of them.

“Branded gas is always 1 to 6 cents more expensive on average—that is the brand premium—than OPIS low,” he says via email, referring to the lowest supplier price on a given day at the rack. And according to OPIS figures, all of the top five gas brands by market share—except for Marathon Petroleum’s Speedway—had positive price differentials, meaning prices were above average.

Petrowski also says that branded gallons have declined from 80% market share to 45% over the past 40 years. He points to a few key factors behind this decline, including major oil’s exit from retail in the early 2000s and the evolution of the wholesale market.

How this dynamic may change as major oil companies such as BP and Shell revisit getting more directly involved in U.S. retail remains to be seen; for now, these legacy suppliers would argue there is plenty of growth and value in the branded model.

For BP, which ranks fifth in gas-brand market share, according to OPIS, this means not only growing its own 6,500-site network of branded sites but also offering its fuel marketers the Amoco brand for when there are proximity conflicts.

As of year-end 2018, there were 64 Amoco-branded sites operating, with 100 more “in the pipeline” and set to open by the end of 2019, says Nicola Buck, head of marketing for BP, Houston. BP is targeting nine markets for these.

“The sales cycle on these kind of things takes time, but … we continue to work with our customers who are excited by the resurgence of Amoco, but most importantly the great consumer feedback we get from the sites looking bright and new,” she says.

Shell, with more than 14,000 branded sites in the U.S., led with 12.4% market share in 2018, according to OPIS. As it opens the first of its Shell Select c-store concept, Houston-based Shell Oil Products U.S. is also raising brand standards for its distributor-owned and -operated sites, continuing to highlight its Shell V-Power Nitro+ premium blend of gasoline and develop its Shell Fuel Rewards program and mobile payment capabilities in 2019.

And for ExxonMobil, Irving, Texas, which has more than 11,000 Exxon- and Mobil-branded sites in the United States and ranked second in market share among gas brands, 2019 will include a new fuel product introduction: Synergy Diesel Efficient.

It is said to be the first branded diesel in the United States and Canada, and it will offer a 2% improvement in fuel economy in Class 8 heavy-duty and light-duty vehicles, according to ExxonMobil.

This is occurring as ExxonMobil continues to roll out its Synergy image program, which was piloted in 2015.