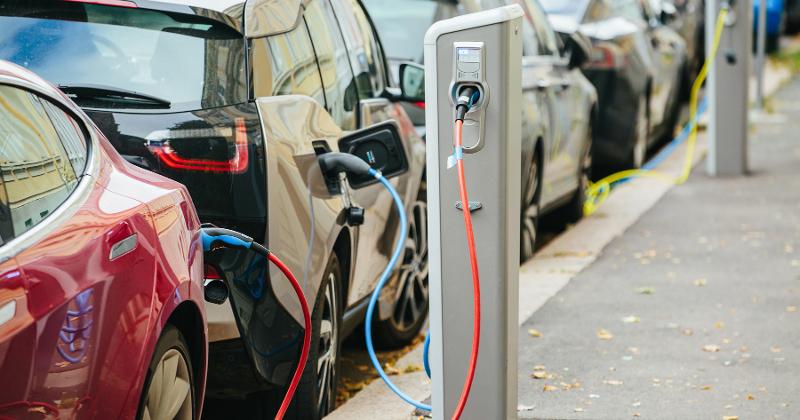 WASHINGTON — Democratic lawmakers have introduced legislation in the U.S. Senate and House of Representatives that would require all new cars sold in 2035 to produce zero carbon emissions.

“If we don’t make things in America, we won’t have a middle class in America. And if we don’t save our planet from climate chaos, our entire economy and our nation’s public health will end up in shambles,” said Merkley. “The whole world, with a few science-denying holdouts in America, recognizes the imperative of ending carbon pollution. By moving aggressively and boldly now, we can help save Americans from the dire health and economic impacts of the climate crisis and make sure American workers are the ones building the next generation of cars for the world.”

The Zero-Emission Vehicles Act of 2020 is similar to the executive order recently passed by California Gov. Gavin Newson, which also requires all new passenger vehicles sold to be zero-emission by 2035. More recently, New Jersey Gov. Phil Murphy and the New Jersey Department of Environmental Protection (DEP) called for the state to reduce the sale of carbon-emitting cars by 80% by 2050.

“We are already experiencing devastating effects of the climate crisis in California, but we can still protect our planet for future generations if we take aggressive action now,” said Rep. Levin. “Transitioning to zero-emission vehicles will drastically reduce harmful carbon pollution, improve public health, and create the clean-tech jobs of the future right here in America. I’m proud that my home state has embraced cleaner cars—including the ones in my driveway—and reaped the economic rewards. My bill with Senator Merkley and Congressman Neguse will ensure that the rest of the country experiences the same benefits.”

Levin’s bill, dubbed the Zero-Emission Vehicles Act of 2020, has been referred to the House Energy and Commerce Committee for review.