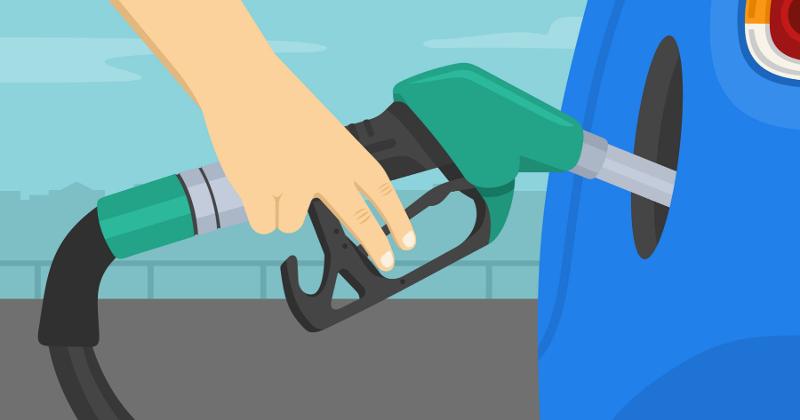 WASHINGTON — NACS, as part of a coalition of energy and agriculture organizations, is calling on Congress to quickly adopt legislation that would resolve inconsistent fuel volatility regulations. Specifically, the groups expressed in a letter to U.S. Senate and House leadership support for legislation that would result in equal regulatory treatment for all gasoline blends containing 10% ethanol (E10) or more, including gasoline with 15% ethanol (E15). Such legislation would permanently remove the regulatory barrier that has historically made it extremely difficult for retailers to offer E15 in the summertime, the group said.

“Due to the current policy, it is extremely difficult for many fuel marketers and retailers that may desire to offer E15 to their customers in the summer months to source that product,” the letter stated. “Our groups have come together—for the first time ever—to support legislation that would resolve this issue once and for all.”

The groups are advocating for a legislative fix that would provide equal treatment nationwide to all gasoline blends containing 10% ethanol or more, while simultaneously superseding state regulatory action recently sought by a group of governors. “By ensuring uniformity across the nation’s fuel supply chain, federal legislation will provide more flexibility and result in more consistent outcomes than a state-by-state regulatory landscape,” the letter said.

“In the absence of such legislation, we could see gasoline marketplace uncertainty and political disputes over E15 that would continue to resurface every summer. Thus, we urge Congress to act quickly to adopt legislation that will bring certainty and consistency to the fuel market, while also finally resolving long-standing differences among many stakeholders about fuel volatility regulations.

The Future of Fuels: The Fuel Variant