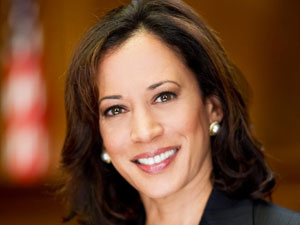 The companies failed to comply with hazardous materials and hazardous waste laws at more than 560 gas stations owned or operated by the companies in the Golden State, Harris said.

A statewide investigation found violations of hazardous materials and hazardous waste laws and regulations at gas stations in 34 counties across the state.

The companies have sold nearly all of their interests in the UST sites in California. The parties have agreed to resolve the matter, and the Alameda County Superior Court approved the final judgment.

Houston-based Phillips 66 is a diversified energy manufacturing and logistics company. With a portfolio of midstream, chemicals, refining, marketing and specialties businesses, the company processes, transports, stores and markets fuels and products globally. Phillips 66 Partners, the company's master limited partnership (MLP), is an integral asset in the portfolio. In the United States, Phillips 66 markets gasoline, diesel and aviation fuel. Most of the more than 10,000 gas stations and convenience stores are owned and operated by independent dealers and wholesale marketers. Most are branded Phillips 66, Conoco or 76.

Click here to view a copy of the settlement agreement.

ConocoPhillips, Houston, is the world’s largest independent exploration and development (E&P) company based on production and proved reserves.

Phillips 66 spun off from ConocoPhillips in April 2012.