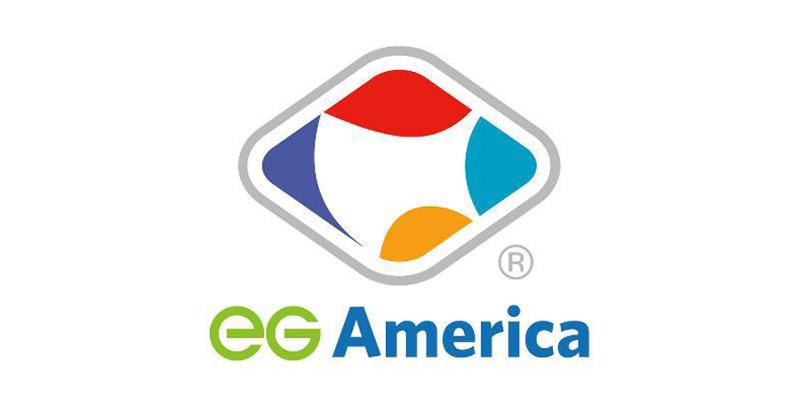 The extension will allow EG America to use McLane’s 24 grocery distribution centers to service its 1,700 convenience stores in 31 states, except for Cumberland Farms and Fastrac, which self-distribute.

The supply-chain services company has worked with EG America for the past several years, covering all c-store categories, including tobacco, grocery, candy, snacks and store supplies.

EG America, Westborough, Mass., has acquired Kroger Co.’s c-stores, Cumberland Farms, Minit Mart, Certified Oil and Fastrac over the past two years. The continued partnership with McLane will help EG America roll out its marketing plans nationwide and build on the brand equity of its acquired business, according to McLane.

“Working with McLane has helped us add value to our business with their quick access to data analysis, as well as their impressive scale,” said George Fournier, president of EG America. “We look forward to our continued partnership.”

McLane’s Virtual Trade Show, along with its national regional and local data, will help EG America maximize its offerings to customers and provide EG Group with savings on critical items for their stores, McLane said.

“EG America is a valued McLane customer,” said Vito Maurici, senior vice president of sales for McLane. “During our relationship, they have shown great partnership in helping grow sales and profitability for both entities. We look forward to working with them for the next several years and beyond.”

Temple, Texas-based McLane is one of the largest supply-chain services companies, providing grocery and foodservice supply-chain solutions for convenience stores, mass merchants, drugstores and chain restaurant chains across the United States. It has one of the nation's largest private fleets.

Founded in 2001 by brothers Zuber and Mohsin Issa, Blackburn, U.K.-based EG Group is a retail fuel, c-store and foodservice operator with established partnerships with global brands such as Esso, BP, Shell, Carrefour, Louis Delhaize, Spar, Starbucks, Burger King, KFC, Greggs and Subway. It has about 4,700 fuel and convenience sites in Europe and North America.