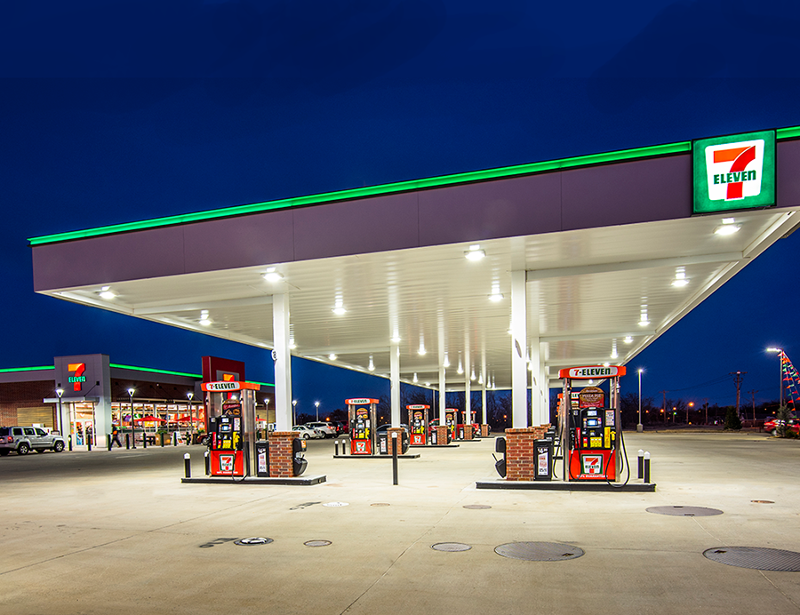 IRVING, Texas, and OKLAHOMA CITY — 7-Eleven Inc. has entered into an agreement to acquire 7-Eleven Stores, an independent operator of more than 100 7-Eleven-branded convenience stores in Oklahoma.

All of the stores that 7-Eleven Inc. is acquiring are in the greater Oklahoma City metropolitan area, bringing the total number of 7-Eleven stores in the United States and Canada to more than 9,700.

"Oklahoma has a growing economy, and this acquisition provides a great opportunity for us to expand regionally," said 7-Eleven President and CEO Joe DePinto.

The c-stores owned and operated by 7-Eleven Stores are the only independently owned retail outlets that carry the 7-Eleven brand, through a special arrangement between owner William Brown and 7-Eleven Inc. in 1953. The Oklahoma stores are not licensees or franchisees of the national chain; they are totally independent.

The 7-Eleven Stores locations in Oklahoma differ slightly from the national chain, mostly in terms of foodservice. Most notably, the Oklahoma stores do not brand their frozen fountain beverages as Slurpee. Instead, they sell the regional chain’s signature Icy Drink. And while they do offer Big Gulp fountain beverages, they do not offer Big Bite foods. Additionally, the Oklahoma stores have a proprietary bakery called 7th Heaven.

7-Eleven Stores also has its own loyalty program, Thx, which is not connected to 7-Eleven Inc.’s 7Rewards program.

The companies anticipate that the transaction will close in 60-90 days, subject to standard closing conditions and regulatory approvals.

Based in Irving, Texas, 7-Eleven operates, franchises and/or licenses more than 70,000 stores in 17 countries. 7-Eleven is No. 1 in CSP's2019 Top 202 ranking of c-store chains by total number of retail outlets. Oklahoma City-based 7-Eleven Stores is No. 61.