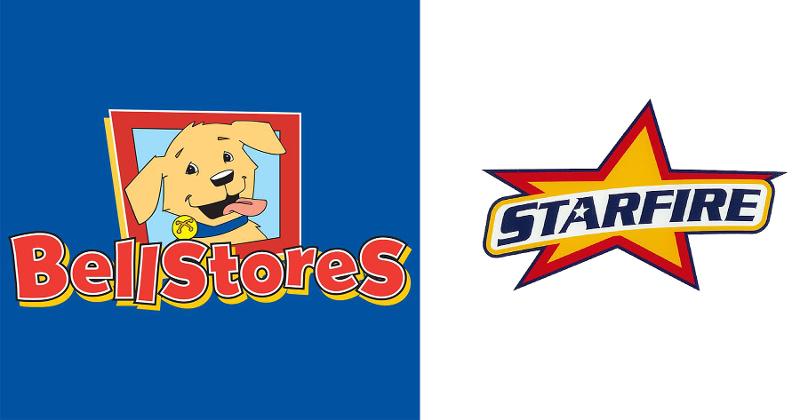 W.H. Hartley founded The Hartley Co. in Cambridge, Ohio, in 1912. In 1925, the company became a distributor for Shell Oil Co. and grew from 10 stations to one of the largest jobberships in Ohio. In the 1970s, The Hartley Co. established the Starfire brand to distinguish itself from other independent operators. In the 2000s, the company grew to become one of the leading petroleum marketers in the region through its acquisition of additional stores from BP. The company is in its fifth generation of family leadership under President Doug Hartley.

“This was a long and thought-out process to come to the decision of putting our fuel business on the market,” he said.

Matrix has provided valuation guidance to the Hartley family since the early 2000s, divesting more than 20 locations in 2006, and it has now advised the shareholders on the sale of the company, said Spencer Cavalier, co-head of Matrix’s Downstream Energy & Convenience Retail Group.

Campbell Oil, based in Massillon, Ohio, is the parent company of the BellStores chain of 58 c-stores in the Buckeye State. It is No. 114 in CSP’s 2019 Top 202 ranking of c-store chains by number of retail outlets.

Founded in 1939 by Chester K. “Chet” Campbell, Campbell Oil began by delivering fuel by horse-drawn wagons. It opened its first c-store in 1985 and operates more than 50 locations under the BellStores name and sells Marathon-branded fuel. In addition to offering the Bell’s Bistro proprietary program of salads and subs, some stores are co-branded with Subway, Dairy Queen and Domino’s quick-service restaurants.