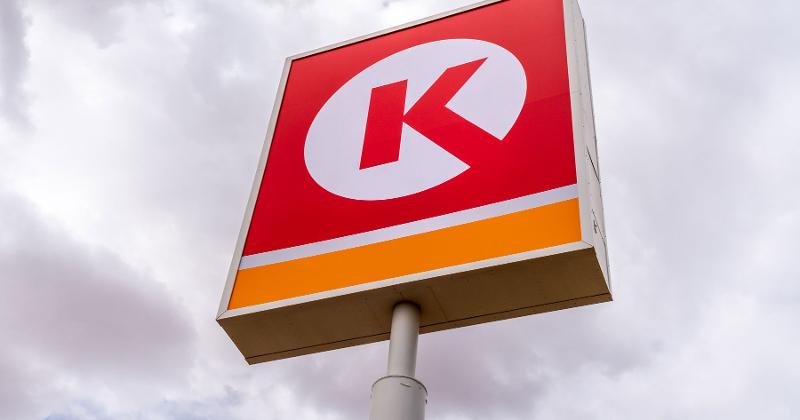 CLANTON, Ala. — Circle K Stores Inc. has purchased Wadsworth Oil Co. of Clanton Inc. The acquisition includes a chain of 10 convenience stores in central Alabama operating under The Store brand.

Two of the stores are in Clanton, Ala., where the company has its headquarters, and the others are in Moody, Pell City, Bessemer, Pelham, Calera, Cullman, McCalla and Jemison, Ala.

Fuel brands are Shell and 76, and food offerings include Broasted Chicken, Krispy Krunchy Chicken and Hunt Brothers Pizza. The McCalla location is a Leadership in Energy and Environmental Design (LEED)-certified low-energy c-store.

Wadsworth was founded in Tuskegee, Ala., by William “Tamp” Wadsworth in the late 1920s as a Pan-Am fuel wholesaler. Jim Wadsworth, Tamp’s son and now president of the company, joined the family business in 1972, and shortly thereafter, purchased a small Amoco distributor in Clanton. Throughout the 1980s and 1990s, the company expanded from being primarily a wholesale supplier to a convenience retailer after building six additional retail locations. Throughout the 2000s, Wadsworth Oil continued to build and acquire new stores.

“Jim built one of the highest-performing niche marketing chains that we have seen in the market,” said Spencer Cavalier, co-head of downstream energy and convenience retail investment banking for Richmond, Va.-based investment bank Matrix Capital Markets Group Inc., which advised Wadsworth Oil on the sale.