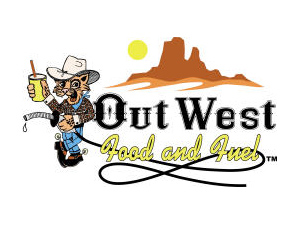 The c-stores are in Monticello, Blanding, Mexican Hat, Moab, and Thompson.

All five of Black Oil's locations will be rebranded as 7-Eleven within about three months, a report by The San Juan Record said.

Resort Retailers, based in Park City, Utah, now operates nearly 20 convenience stores with gasoline, said the report. It assumed control of the five location as of July 8.

Black Oil has provided oil and gas service to southeastern Utah since the 1930s. Kellerstrauss Oil Co. purchased the distribution side of the Black Oil business two years ago, the report said.

Resort Retailers is a family-based business that has been operating 7-Eleven convenience stores for 26 years. According to president Dan Slaugh, the chain began in 1988 with five stores in the Park City and Heber City area. Over time, the number of stores increased to nine in that area. In 2013, it purchased the four convenience stores owned by Walkers in Moab, including stores in Moab, Kanab, Hurricane and Wellington.

The employees at the Out West stores had the opportunity to become Resort Retailer employees.

Slaugh added, "We think everyone is staying on, thank goodness."

"We have been working on this for 10 months," Slaugh told the newspaper, "and everything came together just last week."

Slough said that one of the last pieces to fall into place was the approval of financing through the Small Business Administration (SBA).

Slaugh said that the stores will retain their affiliation with Shell for fuel.