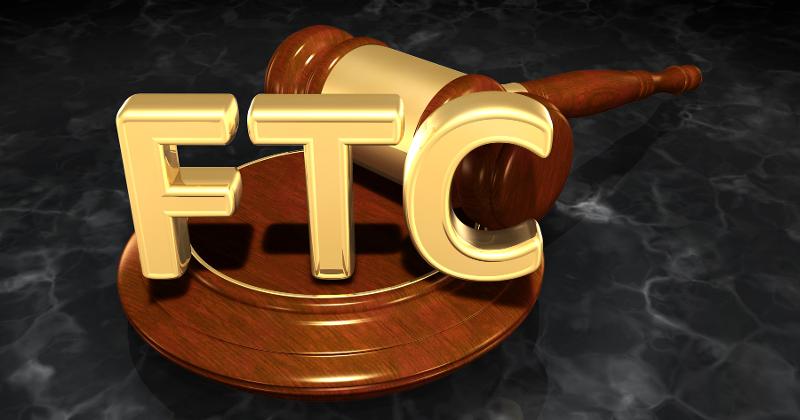 WASHINGTON — Saying that “retail fuel station chains have repeatedly proposed illegal mergers,” the new chair of the Federal Trade Commission (FTC) is promising expanded oversight of merger and acquisition activity in the convenience retail and oil and gas industries.

Responding to a letter from Brian Deese, the director of the National Economic Council, and citing concerns of “price coordination and other collusive practices,” FTC Chair Lina Khan said she agrees “that the Federal Trade Commission should have no tolerance for illegal business practices that harm families and consumers at the pump.”

She outlined plans to address concerns related to gas-station and convenience-store consolidation.

First, she wrote in the letter dated Aug. 25, “I will ask that we identify additional legal theories to challenge retail fuel station mergers where dominant players are buying up family-run businesses.” Currently, the FTC’s primary method of preventing anticompetitive deals is to require the acquiring company to sell off sites in areas of large store density.

“I will also be asking that we take a close look at the divestiture process to ensure that our approach to merger remedies is not encouraging further consolidation or enabling dominant firms to exercise market power,” Khan wrote. “I am especially interested in ways that large national chains may ‘restore’ higher prices through collusive practices, and I will direct our staff to investigate any signs of this type of conduct.”

“I will be asking our staff to investigate abuses in the franchise market,” she said. “Many retail fuel stations are franchised, but most franchisees have no control over prices at the pump. We will need to determine whether the power imbalance favoring large national chains allows them to force their franchisees to sell gasoline at higher prices, benefitting the chain at the expense of the franchisee’s convenience store operations.”

Khan was nominated the FTC by President Biden and confirmed June 15.