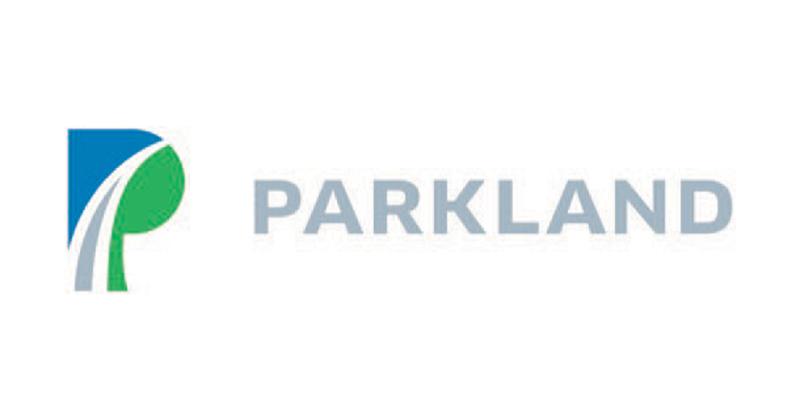 CALGARY, Alberta — Parkland Fuel Corp., through its Parkland USA subsidiary, has entered into an asset agreement to acquire seven ConoMart Super Stores in the Billings, Mont., area from GM Petroleum.

The company expects the transaction to close in second-quarter 2020, and it is subject to customary closing conditions.

Parkland Fuel is an independent supplier and marketer of fuel and petroleum products and convenience-store operator in Canada, the United States, the Caribbean and the Americas through retail, commercial and wholesale channels.

In Canada, Parkland Fuels owns, operates or supplies stations under the brands Chevron, Esso, On the Run, Marche Express, Fas Gas Plus, Pioneer, Race Trac (not to be confused with RaceTrac Petroleum in the United States) and Ultramar. It acquired most of the Canadian business and assets of CST Brands Inc. from Laval, Quebec-based Alimentation Couche-Tard Inc. in June 2017.