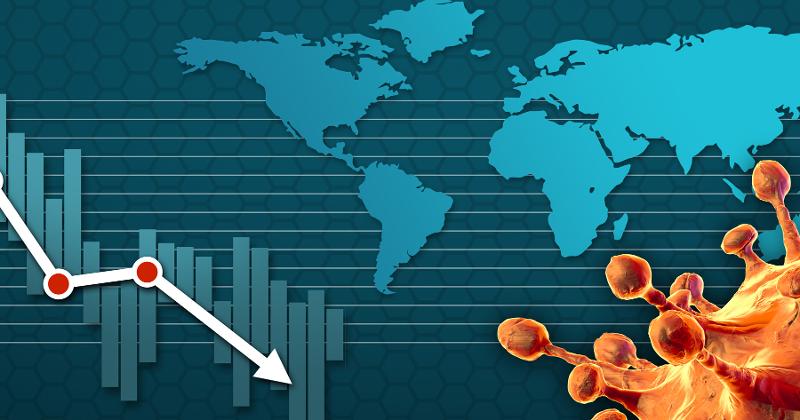 CHICAGO — The United States has suffered its largest economic shock ever, but the recovery so far has been surprisingly strong. The question is how the nation’s economy will fare moving forward. That’s according to Kevin Hassett, chairman of the White House Council of Economic Advisors (2017-2019). Hassett answered a few questions about the U.S. economy and the COVID-19 pandemic in part one of his Future Economic Landscape presentation on the Outlook Leadership Community.

Despite the previous three months of good jobs data, the country is still in a recession, according to Hassett. “The fact is, there is a chance we are headed for a depression,” he said, measuring the odds of a depression at somewhere between 15% and 20%.

A number of factors could drive the country into a depression, he said. One of the most important factors is the country’s ability to get control of the COVID-19 pandemic. Hassett also said he worries what will happen if companies stop their capital spending and lay off more workers, which he said could create a second wave of economic shock.

“In the end, the answer is no, we’re not headed for a depression in all likelihood, but we have to be really, really careful at this time because we’re coming through a period where we had the biggest negative shock we’ve ever seen in U.S. history,” said Hassett.

While the number of deaths due to the virus has been tragic, the good news is that the rate of positive test results and the reproduction rate of the disease are both trending downwards. “Now, whether it will continue to or not is something of an open question,” Hassett said.

He said peoples’ attitudes about the virus change the longer they have been in isolation or practicing social distancing. Once people have done so for a while and cases start to trend downward, people have a tendency to accept more risk, which could cause another spike in cases, which is why we see waves of coronavirus cases going up and down as the pandemic continues.

The strongest pieces of President Trump’s recent executive orders include dipping into emergency funds for extra stimulus to Americans and delaying payment of payroll taxes, according to Hassett.

Hassett predicted that a “split the difference” attitude will eventually win out between the president and his political opponents and that legislation will be passed to give Americans more stimulus, as we are not yet on the other side of this disease.