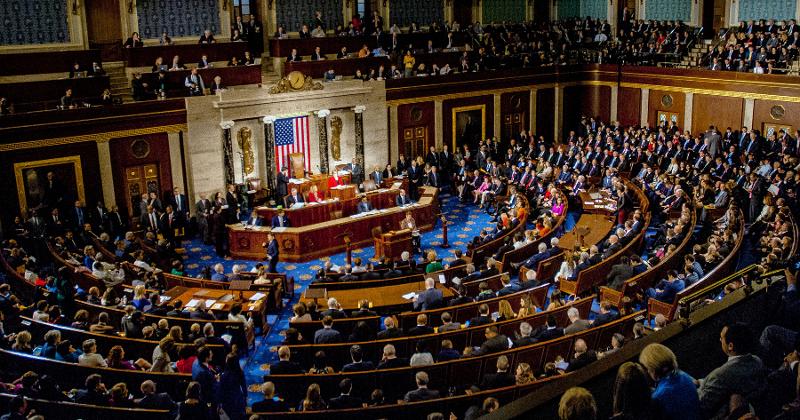 WASHINGTON, D.C. — Many people, including convenience-store owners, feel like their voices are not heard by lawmakers; however, more than nine out of 10 members of Congress say staying in touch with constituents is the most important part of their job, according to Bradford Fitch, president and CEO of the Congressional Management Foundation.

During a webinar presented by Richmond, Va.-based Altria Group Distribution Co. for Winsight Media’s Outlook Leadership Community, Fitch presented tips on how to get legislators’ attention. His insights came from his data on the Washington-based nonprofit’s focus groups, surveys and interviews with congressional staffs dating back to 2004.

The volume of communications going through Congressional offices has risen exponentially, making it a less-effective tool for advocacy, Fitch said. In one congressional district, annual constituent emails and letters totaled 9,300 in 2001. By 2017, the number of emails and letters the district's congressional members received in a year from constituents was up to 123,000. During that time, there was no increase of staff. The last time the House increased the number of staff members that an individual member could hire was in 1979, Fitch said.

So, what can retailers do to make their opinions heard?

One congressional staff survey showed  if a member or senator has not already arrived at a firm decision on an issue, in-person visits (which will need to be virtual because of COVID-19) and contact from a constituents’ representatives had the largest influence on his or her decision. Individualized emails messages, a visit from a lobbyist and form email messages were less influential, according to the survey.

“That's everybody watching this webinar because you represent your employees, [and] in some cases you might be representing your customers,” he said. “Keep that in mind, you actually have a lot of influence.”

When it comes to emailing, 55% of Congressional staff members said less than 10 emails on an issue would likely get a Congressional member to pay attention. People in a group should try to send those email messages around the same time to get the legislator’s attention.

Sending emails on weekends and nights when there is less competition from other correspondents can work, too, Fitch said. Constituents should also keep the email subject line tight, as most people read them on their phone.

Once a constituent gets the attention of a member of Congress, there are ways to make that message more impactful.

When congressional staff was asked to pick what messages were “helpful” and “very helpful” for constituents to include in their communications with Congress, 91% said information about the impact the bill would have on the district. Ninety percent said a constituent’s reasons for supporting or opposing the bill or issue would be "helpful" or "very helpful" and 79% picked a personal story related to the bill or issue.

Congressional members also value data on the effect a bill may have on a district or state.

Virtual town hall meetings are also a great resource for retailers during the coronavirus pandemic. Sign up for representative’s e-newsletters, as those often include an invite to a town hall, Fitch said.

Once part of a virtual town hall, submit a question within the first five minutes to have the best chance of getting an answer. Establish credentials if you ask a question, be concise and thank the legislator for taking the time to listen, Fitch said.

Podcast: C-Stores, COVID-19 and the Economy