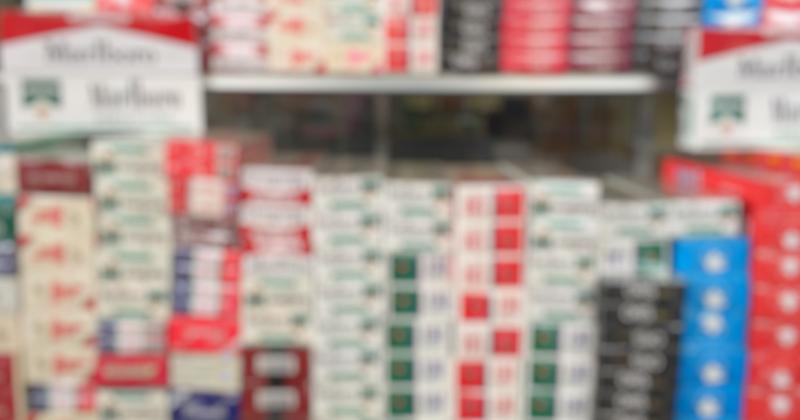 WASHINGTON — The Biden administration plans to propose a tobacco product standard that would establish a maximum nicotine level in cigarettes and certain finished tobacco products.

The U.S. Food and Drug Administration (FDA) would create the rule, which it previewed in the administration’s Unified Agenda, a document released twice a year that describes each federal agency’s upcoming regulatory actions.

Nicotine is a highly addictive chemical compound present in a tobacco plant, according to the FDA. Nicotine is what keeps people using tobacco products; however, it is the thousands of chemicals contained in tobacco and tobacco smoke that make tobacco use so deadly, the agency has said. Reducing the addictiveness to certain tobacco products would give addicted users a greater ability to quit and help prevent experimenters—mainly youth—from initiating regular use and becoming regular smokers, according to the proposal.

“The proposed product standard is anticipated to benefit the population as a whole while also advancing health equity by addressing disparities associated with cigarette smoking, dependence and cessation,” the administration said.

Reducing nicotine levels in cigarettes has been tried before, though, and a rule would likely take several years to take effect, if ever.

The FDA’s comprehensive plan introduced in March 2018 under then-FDA Commissioner Scott Gottlieb included a proposal for gauging the achievability of any potential standard. Ultimately, the agency shelved those plans when Gottlieb left the agency in 2019.

“The focus should be less on taking products away from adult smokers and more on providing them a robust marketplace of reduced harm FDA-authorized smoke-free products. Today marks the start of a long-term process, which must be science-based and account for potentially serious unintended consequences,” said David Sutton, media relations at Altria Client Services.

“We are in the process of carefully reviewing the details of the proposal. Our belief is that tobacco harm reduction is the best way forward to reduce the health impacts of smoking,” Aaron Williams, senior vice president of scientific and regulatory affairs for RAI Services Co., a wholly owned subsidiary of Reynolds American Inc., Winston-Salem, N.C., said in a statement to CSP.

The FDA is also pursuing two proposed tobacco product standard rules that could ban menthol cigarettes and all flavored cigars.

Biden Administration to Propose Reduction of Nicotine in Cigarettes