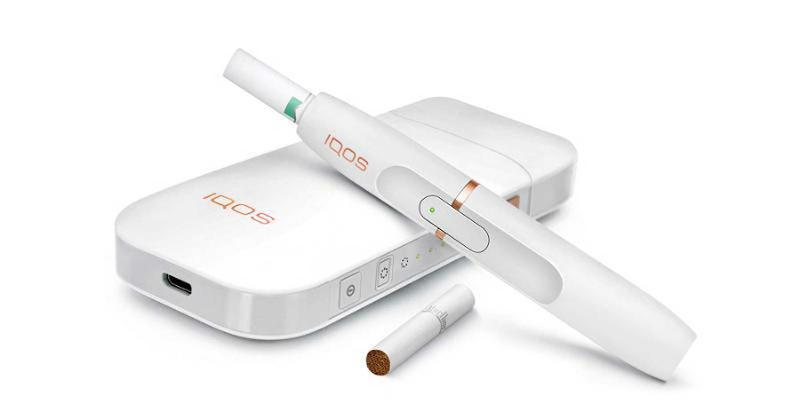 MINNEAPOLIS — The U.S. rollout of IQOS was hampered by COVID-19, but there is opportunity in the heat-not-burn products, Bonnie Herzog said.

IQOS is a heated tobacco system that allows adult smokers to use tobacco by heating instead of burning it. Altria Group, Richmond, Va., is under an exclusive licensing agreement with Philip Morris International, New York, to commercialize IQOS and its accompanying compressed-tobacco HeatSticks in the United States. Altria subsidiary Philip Morris USA is adding IQOS to the Altria companies’ portfolio of products for adult smokers looking for an alternative to cigarettes.

In March, Philip Morris USA closed its Atlanta and Richmond IQOS stores temporarily and paused its IQOS in-person marketing efforts. The company also delayed the launch of IQOS in Charlotte, N.C., due to COVID-19 concerns. Its HeatSticks, or compressed tobacco sticks that are inserted into the IQOS device, remained available for sale in more than 500 retail stores across Atlanta and Richmond.

The U.S. Food and Drug Administration (FDA) said in July Philip Morris Products SA could market IQOS as a modified risk tobacco product (MRTP), but sales of the device have still struggled amid the pandemic, Herzog said.

“It has been more of a slow rollout and that has a lot to do with the fact that the technology that has been approved in the U.S. is older technology of IQOS,” she said. “Philip Morris has applied to get approval of 3.0, but that’s still pending. We’re optimistic, assuming they can get approval from the FDA for that.”

However, Herzog said she is excited about this opportunity. She predicted by 2025, IQOS could be as much as 12.2% of Altria’s volumes.

Limited retailers are currently carrying the products. About 80% of retailers who responded to a recent Goldman Sachs’ Nicotine Nuggets Survey said they were not selling IQOS. Of the 20% who are selling it, 8% said it was performing well, 8% said sales were slower than expected and 4% said sales were okay.

“It’s probably still a little too early, but I expect to hear more behind IQOS as we move out of this pandemic,” Herzog said.