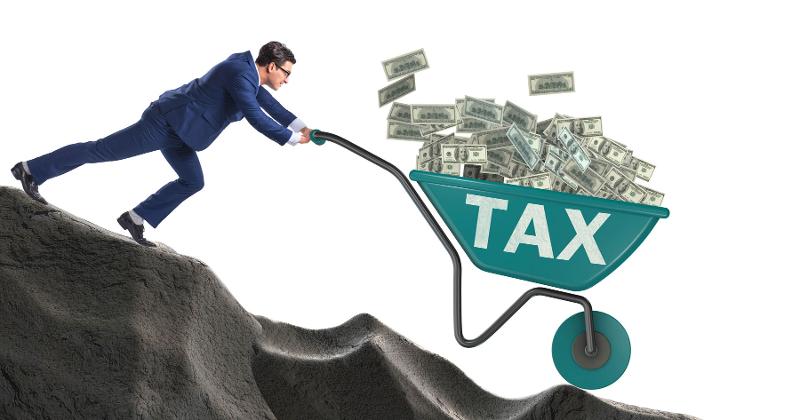 That means the state lost more than $60 million in tax revenue due to the ban, the association said. And a look at the effect the ban has had on overall sales for c-stores in Massachusetts reveals “distressing results,” NECSEMA said.

As of June 1, the sale of flavored combustible cigarettes and other tobacco products—including menthol cigarettes and flavored chewing tobacco—is restricted in Massachusetts to licensed smoking bars where they can be sold for on-site consumption, according to the state law.

Soon after the law took effect, retailers reported a dip in tobacco sales in Massachusetts and an increase in sales in surrounding states.

New Hampshire and Rhode Island businesses reaped the benefit of this, according to the Stoughton, Mass.-based organization that promotes the interests of the c-store and transportation fuel industries across New England.

“With every month that passes, the state’s ban on flavored tobacco becomes increasingly absurd,” Jonathan Shaer, executive director of NECSEMA, said. “All anyone needs to do is look at the excise tax stamp numbers from June through November to understand how ineffective and ridiculous this ban is. … Indisputably, menthol cigarettes are purchased in neighboring states and then brought back into Massachusetts for personal consumption or illicit market sales.”

While cigarette excise tax stamp sales decreased about 24% for June through November, Rhode Island and New Hampshire saw a 18% and 30% increase, respectively, according to NECSEMA.

During that same time, non-flavored cigarette sales in Massachusetts increased 15% and non-flavored smokeless sales increased 350% compared to the same period in 2019, the association said.

When it comes to total in-store sales, Massachusetts c-stores are down 10% while they are up 93% in New Hampshire and 15% in Rhode Island, NECSEMA said.

“Massachusetts small businesses have lost, the Massachusetts budget has lost, public health has lost, and youth who this law was allegedly intended to protect have lost since prevention revenue has greatly diminished,” Shaer said. “While any underage use of tobacco is concerning, a ban on what are clearly adult-preferred products isn’t appropriate.”

There are 3,369 c-stores in Massachusetts, which take in more than $17 billion in sales annually, NECSEMA said, citing NACS data.