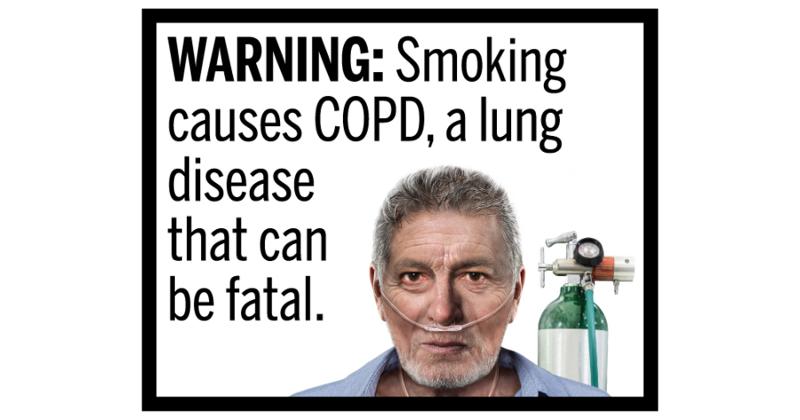 SILVER SPRING, Md. — Retailers will have more time to submit their plans for the U.S. Food and Drug Administration’s (FDA) required warnings for cigarette packages and advertisements.

The new deadline—which has been delayed several times—for the rule to take effect is Oct. 11, 2022. The FDA encourages retailers to submit cigarette plans as soon as possible, but no later than Dec. 12.

Manufacturers, wholesalers and retailers that create their own cigarette advertisements are required to file a plan with the FDA that includes the schedule for rotating the 11 warnings on cigarette packages or advertisements. Web-based or printed order guides or catalogs for retailers to order cigarettes are not considered advertisements.

Winston-Salem, N.C.-based R.J. Reynolds, along with other manufacturers and retailers, filed a lawsuit in the U.S. District Court for the Eastern District of Texas on April 3 to invalidate the FDA’s rule and Congress’s requirement that the FDA mandate the warnings. New York-based Philip Morris USA Inc. and Sherman Group Holdings LLC, owned by Richmond, Va.-based Altria Group Inc., filed a lawsuit in the District of Columbia against the FDA seeking the same resolution.

The U.S. District Court for the Eastern District of Texas issued an order on Aug. 18 in the case of R.J. Reynolds Tobacco Co. et al versus the FDA to postpone the effective date of the final rule to October 2022.