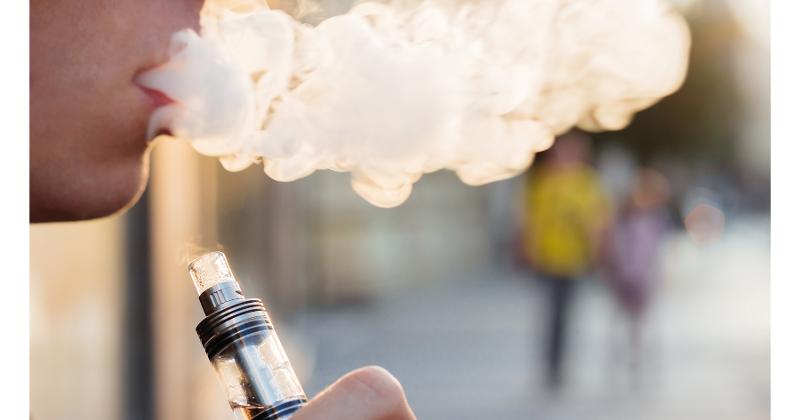 The borough of Fanwood’s ordinance states it is unlawful for a business that holds a retail food establishment license, a license for the sale of fuel or a liquor license to sell e-cigarettes or e-cigarette accessories. It also requires businesses that sell e-cigarettes only admit customers over 21 years old, among other restrictions.

These restrictions would apply to the QuickChek in the borough.

The purpose of the rules, as stated in Fanwood’s ordinance, is to protect the public’s health and general welfare by licensing and regulating establishments that sell electronic smoking devices. However, QuickChek’s counsel Suzanne DelVecchio, told CSP Daily News Fanwood can’t set up “winners and losers” in the marketplace. The ordinance would only allow for a smoke or vape shops to sell e-cigarettes, she said.

“To discriminate against one type of business—particularly a business that has been in your town for 30-plus years [and] has been a good citizen—we felt that to be completely wrong, and that’s why we filed a lawsuit,” DelVecchio said.

The lawsuit, filed April 24 in the Superior Court of New Jersey, claims the ordinance is unreasonable and violates the New Jersey Civil Rights Act. Cumberland Farms wants to null the ordinance and receive damages and attorneys’ fees and costs.

DelVecchio said Whitehouse Station, N.J.-based QuickChek knows how to be careful when it comes to selling regulated products.

“We’ve been in the tobacco business since we opened our doors,” she said. “We don’t sell to minors. We have an excellent program to make sure we are only selling adult products to adults.”

If the ordinance is upheld, QuickChek’s sales would take a hit, but the store would remain open, she said.

The borough of Fanwood did not respond to CSP’s request for comment.

With 160 convenience stores, QuickChek ranks No. 44 on CSP's Top 202 list of the largest c-store chains in the United States.

Tobacco Forecast for the Remainder of the Year