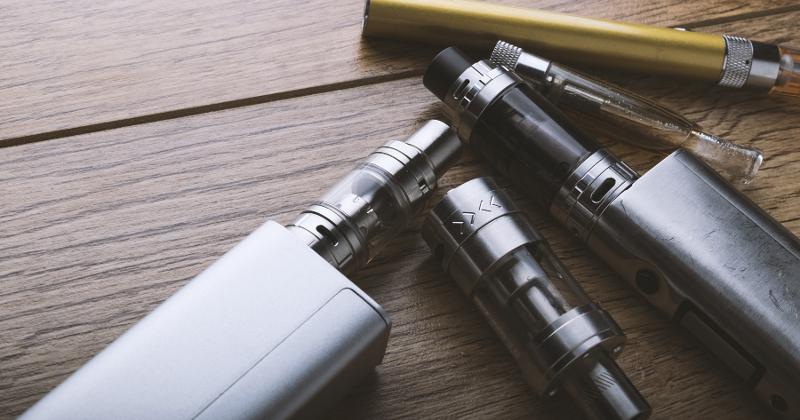 Cigarette and cigar volumes saw the most growth during that time, growing 3.2% and 6.5%, respectively, Bonnie Herzog, managing director of Goldman Sachs, said in a research note that looked at all retail channels.

Dollar sales for cigarettes for the two weeks ending June 13 increased 3.3% and smokeless dollar sales increased 5.9%, Herzog said. E-cigarette dollar sales, however, declined 21.8% during that time, she said, led by market leader Juul, which was down 33%.

“Overall category declines were broadly driven by the e-cig refill market, which is nearly 90% of the total category and includes rechargeable, non-tobacco/menthol flavored cartridges/pods that have been FDA-restricted since Jan 2020,” Herzog said. “While the refill market contracts, the much smaller e-cig disposable market (about 4% of category) has thrived as it falls outside the FDA’s flavor ban.”

Puff Bar, Stig and other small but fast-growing players, like Fogg, are currently the biggest winners in disposables, Herzog said, although there is mounting pressure to clamp down on the segment.