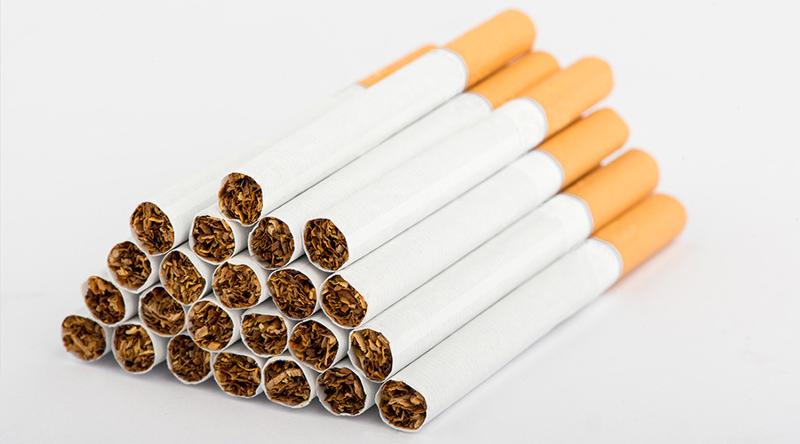 CHICAGO — More proof that the bottom quartile has not changed its business model in almost 10 years: Tobacco’s share of inside sales at these stores—cigarettes and other tobacco products (OTP) included—had dropped by only 0.66 points, according to CSX data. And the share of sales from candy, snacks and packaged beverages was largely flat or grew modestly. Beer was the only category that significantly grew its share of inside sales, up 3.4 points.

Top-quartile companies, on the other hand, showed a significant movement away from declining or highly competitive categories such as tobacco, where share of inside sales had declined 7.52 points from 2009 to 2018; packaged beverages fell 0.57 points; and beer was down 3.14 points.

Within the c-store industry overall, cigarettes remained the top-selling in-store category by dollar sales, averaging $54,249 per month per store in 2018, according to CSX figures.

Source unless cited: NACS preliminary data. Final data to appear in the NACS State of the Industry Report of 2018 Data.

Premium cigarettes sold the most per month per store at an average of $41,949 in 2018, according to CSX and Nielsen. Branded discount cigarettes came in second with sales of $5,085.

Adding to future declines for cigarettes are impending excise-tax increases. More than a dozen states have increased cigarette taxes in the past three years, but another 10 have not done so in the past 10 years. McIlvaine warned that those dormant states—Colorado, Georgia, Idaho, Maine, Missouri, Montana, North Dakota, Nevada, Virginia and Wyoming—may start playing the tax game soon.

Although c-store cigarette unit sales fell 4.4% in 2018, the subgeneric/private-label segment saw growth, increasing 8.5%, according to Nielsen.

Source: The Nielsen Co. | *Percent change from a year ago