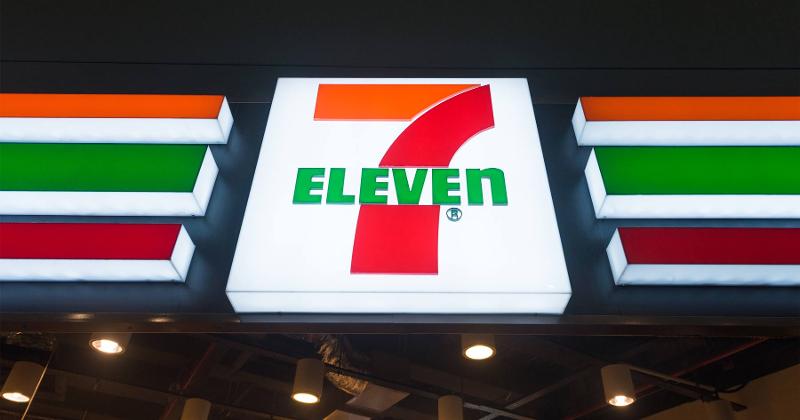 ValueAct Capital urged Seven & i Holdings Co. Ltd. shareholders on Jan. 19 to back a spinoff of the Tokyo-based company’s 7-Eleven convenience-store chain, according to a Reuters report. The hedge fund argued that the move would improve the conglomerate’s valuation and corporate governance and deliver considerable benefits to shareholders.

San Francisco-based ValueAct, which owns a 4.4% stake in the Tokyo-based company and has been urging it to make changes for at least a year, called on shareholders in a letter reviewed by Reuters to express their opinions on the matter to Seven & i’s board.

ValueAct argued that Seven & i could complete a tax-free spinoff of Irving, Texas-based 7-Eleven through a listing on the Tokyo Stock Exchange in about a year.

“ValueAct estimates that over 10 years, the 100% spinoff of 7-Eleven capital restructuring would result in shareholder value that is 80% higher than maintaining the current conglomerate structure,” said the letter that Reuters reviewed.

ValueAct added that its assumptions are conservative because they do not factor in benefits such as efficiency improvements at 7-Eleven’s U.S. operations.

“We understand that Seven & i can combine 7-Eleven Inc. and Seven-Eleven Japan and execute a tax-free spinoff to launch a global champion 7-Eleven listed on the Tokyo Stock Exchange about 12 months from now,” the letter said.

Seven & i is conducting a strategic review and has pledged to announce its decisions by early March, said the report. Among the other options under consideration are a sale of Seven & i itself, a sale or spinoff of its superstore business or taking no action.

ValueAct said in its letter it was not happy with the pace of change at the company after six new directors joined the company’s board over the past year. “The debate at the board of Directors about the strategic review appears to be unresolved after four months of deliberation,” the letter said, adding this could signal split opinions on the board or between executives.

The activist investor suggested shareholders might be able to force a decision by making their views known to the board, the news agency said.

ValueAct told investors in May 2021 that Seven & i could be worth more than double its current value if the company restructures itself to focus on convenience stores or if it spins off 7-Eleven.

In January 2022, ValueAct again asked the Seven & i board to conduct a strategic review of alternatives for all of its business units, consisting of c-stores, supermarkets, department stores and specialty stores.

ValueAct said in a letter to the board at the time that Seven & i “is strategically unfocused and vastly underperforming its potential. This, while the retail industry is evolving rapidly with new disruptive forces entering Seven & i’s markets. The 7-Eleven convenience-store business already accounts for 97% of operating profit and over 100% of corporate value creation. … If Seven & i narrows its focus to 7- Eleven, it can become the global champion in a growing industry. If its attention remains scattered, it risks drifting into mediocrity or worse.”

Seven & i said it is having “active and constructive management-and working-level dialogues … with the aim of enhancing our corporate value in a sustainable manner,” is reviewing ValueAct’s proposal and will “respond appropriately.” Seven & i said in November 2022 that it is selling its struggling department store unit, Sogo & Seibu, Reuters reported at the time.

A New Global 7-Eleven Emerges on the International Stage