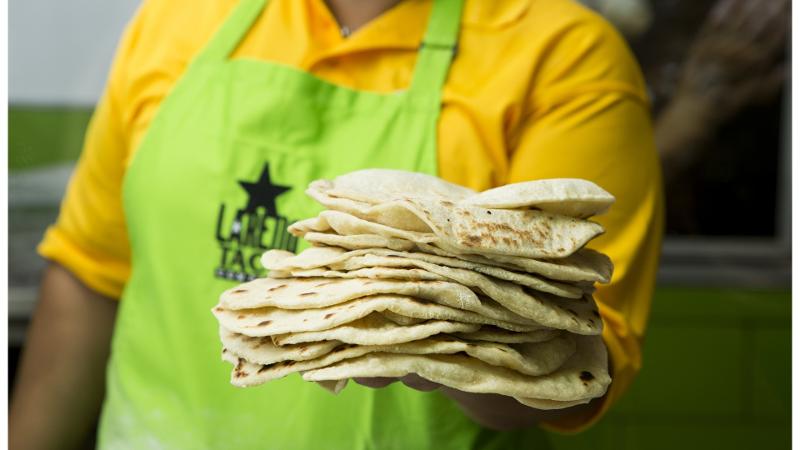 Laredo Taco Company, 7-Eleven Inc.’s quick-service Mexican restaurant, is heading to Colorado, with the first to open inside a Platteville convenience store and more than 10 planned for the Centennial State this year.

Tacos are served on warm flour tortillas made from scratch in on-site kitchens daily. Tacos and meals include specialties such as chorizo, carne asada, carnitas, breakfast tacos and the newest menu item: protein-packed bowls. Each restaurant also has a salsa bar, including a wide selection of on-site, daily prepared salsas and pico de gallo.

"We have started opening Laredo Taco Company locations in areas outside of our home in South Texas where we know there are serious taco fans. And Colorado was one of our top contenders for expansion," said Brad Williams, senior vice president of corporate operations and restaurant platforms Brad Williams.

Every item on the Laredo Taco Company menu is available in stores or via contactless delivery through DoorDash.

Laredo Taco Company restaurants, along with Stripes convenience stores in Texas, were part of the company's 1,000-store acquisition from Sunoco in 2018. In addition to Texas and Colorado, Laredo Taco Restaurants can be found in Florida, Oklahoma, San Diego and Washington, D.C.

A First for 7-Eleven: 2 Restaurants at 1 Store