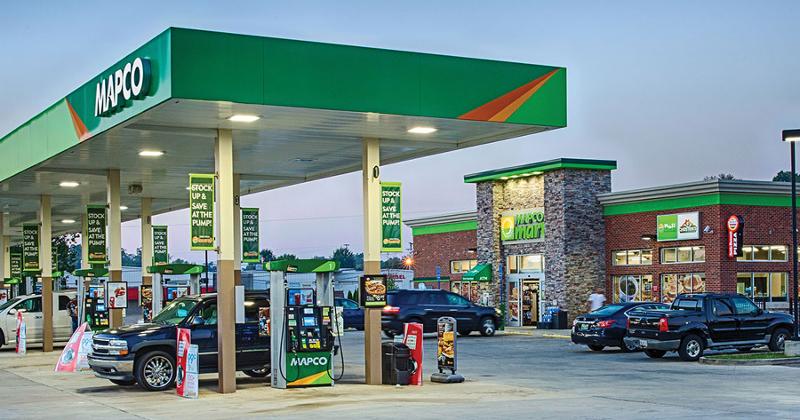 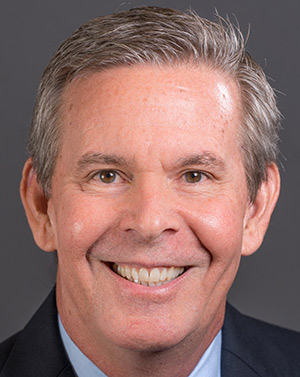 The 30-year convenience-store industry veteran took on the lead role at MAPCO in early 2018 with a directive to establish a company culture and drive growth in the c-store chain’s various business units. He reportedly was let go Oct. 15. Frederic Chaveyriat, executive vice president of MAPCO's board, will be interim CEO while the company searches for a new leader, sources said.

MAPCO confirmed reports in a statement to CSP Daily News late Oct. 16. "MAPCO Express Inc. announced Oct. 15 that its chief executive officer, Hal Adams, has left the company," the company said. "The board of directors is grateful to Adams for his contributions and wishes him well in his future endeavors. Frederic Chaveyriat, executive vice president of the board, will serve as interim CEO during the search for MAPCO’s next leader."

Prior to joining MAPCO, Adams was president of retail for San Antonio-based CST Brands, where he helped grow the Corner Store c-store brand until it was acquired by Alimentation Couche-Tard. That deal closed in June 2017, at which time Adams took some time off before working on his next career move.

MAPCO was acquired from Delek U.S. Holdings in 2016 by Compania de Petroleos de Chile (COPEC), an energy conglomerate based in Santiago, Chile. Soon after, Frederic Chaveyriat, an executive from COPEC, took over as interim CEO until Adams moved into the position.

Brentwood, Tenn.-based MAPCO operates 345 convenience stores under the MAPCO banner. It ranked No. 21 in CSP’s Top 202 list of the largest c-store chains in the United States.

MAPCO Wraps Up 'Period of Transition'