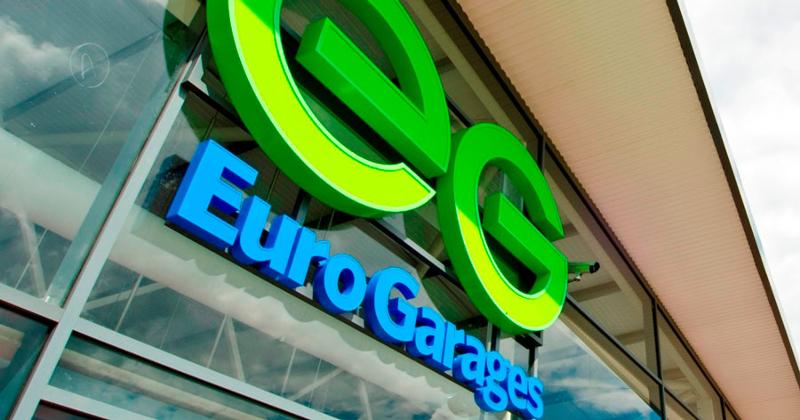 BLACKBURN, U.K. — EG Group Ltd. is considering an initial public offering (IPO) next year that could value the United Kingdom-based independent gas station and convenience-store retailer at more than $12.4 billion, according to a Bloomberg report, citing people familiar with the matter.

The company, whose owners include buyout firm TDR Capital, is in early discussions with banks, though no formal mandates have been awarded, according to the people cited, who asked not to be identified because the discussions are private.

A share sale might take place in the second half of next year, and the company is considering listing in the United States, the report said. No final decisions have been made, and the owners could change their plans, sources said.

EG Group did not respond to a CSP Daily News request for comment by posting time. Representatives for Blackburn, U.K.-based EG Group and London-based TDR Capital declined to comment to the news agency.

*Click here for CSP magazine’s exclusive look at EG Group and its U.S. strategy. And click here to listen to CSP’s “At Your Convenience” podcast featuring Jay Erickson, president of EG America, and Holly Veale, director of merchandising for EG America.

Founded as EuroGarages in 2001 by Mohsin and Zuber Issa, EG Group has approximately 5,200 sites in Europe, the United States and Australia.

In July, EG Group entered into an agreement to acquire Cumberland Farms, Westborough, Mass., which operates about 600 convenience stores in seven Northeast states and Florida. EG Group is No. 8 in CSP’s 2019 Top 202 ranking of c-store chains by number of retail outlets. Cumberland Farms is No. 15.

The purchase of Cumberland Farms will take EG Group’s network to a total of nearly 1,700 U.S. stores, operating in 30 states and retailing more than 2.5 billion gallons of fuel with merchandise sales of more than $3 billion on an annualized basis.

In 2018, EG Group acquired The Kroger Corp.’s 762-site c-store network and instantly became a top player in U.S. convenience retailing. Also in 2018, it acquired 225 Minit Mart c-stores from TravelCenters of America LLC, Westlake, Ohio. In 2019, along with the Cumberland Farms deal, it has signed agreements to acquire 54 c-stores from Fastrac Markets LLC, East Syracuse, N.Y., and 69 c-stores from Certified Oil, Columbus, Ohio.

Earlier this month, EG Group announced that it intends to offer $1.4 billion in aggregate principal amount of senior secured notes due 2025, in a combination of U.S. dollar-denominated and euro-denominated notes.

EG Group intends to use the proceeds of the notes, together with cash on balance sheet and an equity contribution of $442 million funded with the issuance of preferred shares by an indirect holding company, to pay the purchase consideration to Cumberland Farms’ stockholders under the merger agreement, to redeem Cumberland Farms’ existing senior notes in full and to pay fees and expenses incurred in connection with the transaction.

How EG Group Strategizes for Growth