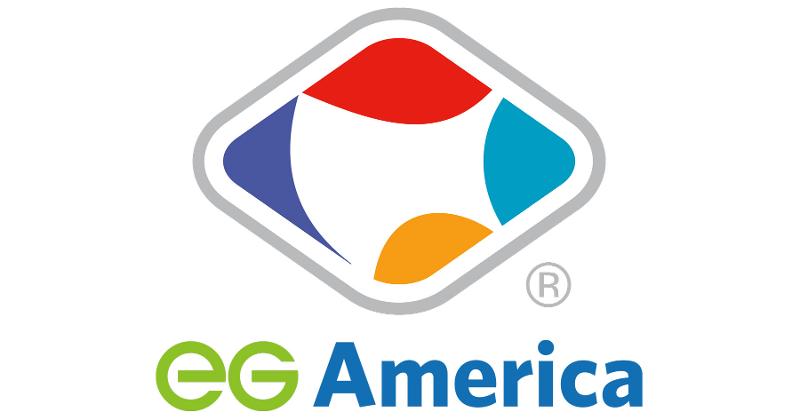 The move required EG America, the U.S. subsidiary of Blackburn, U.K.-based EG Group, to file a notice with the Ohio Department of Job & Family Services under the Worker Adjustment Retraining Notification (WARN) Act because it will result in the layoff of 200 employees, effective Dec. 31.

“The Cumberland Farms office and warehouse facility includes a vertically integrated culinary center, fuel hauling and product distribution center and a world-class office space offering ample room for growth,” said Mohsin Issa, founder and co-CEO of EG Group, in a statement provided to CSP Daily News. “Knowing we have outgrown the Cincinnati location and understanding the importance of having the entire team in one place for collaboration and partnership, we believe it is in the best interest of the business to support the 1,680 stores operating in 31 states from this facility.”

The Cincinnati office will be closed as of Dec. 31. Effective Jan. 1, 2020, EG America will operate from the Cumberland Farms Westborough office.

EG Group entered the U.S. c-store market in early 2018 with the acquisition of Cincinnati-based Kroger’s 762 c-stores for $2.15 billion.

After Kroger’s c-store network, the retailer picked up the Minit Mart chain of 226 stores from TravelCenters of America, Westlake, Ohio; 70 sites from Certified Oil, Columbus, Ohio; and 54 stores from Fastrac, Syracuse, N.Y. And in July, EG Group made its second-biggest acquisition: the 562 locations of Cumberland Farms.

The company completed its acquisition of Cumberland Farms in late October.

Founded in 2001 by the Issa family, EG Group is a gasoline forecourt and convenience-store operator with approximately 5,400 sites in the United Kingdom, Europe, the United States and Australia. It is No. 8 in CSP’s 2019 Top 202 ranking of c-store chains by number of U.S. retail outlets. Cumberland Farms was No. 15.