“Given our ambitious expansion into metro Charleston and our continued growth in and around Savannah, it’s important to onboard professional construction project managers and real estate project managers who can help us reach out goals,” said Greg Parker, Parker’s founder and CEO. “We hired David Askew, Daniel Ben-Yisrael and Michael O’Donnell based on their strong track records and their commitment to helping us build the best possible retail stores in new and existing markets.” 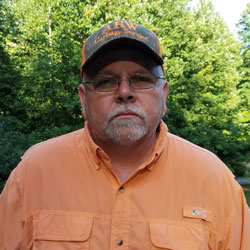 Askew has joined Parker’s as construction project manager after having held the role of superintendent at Seibert and Son Inc. in Lawrenceville, Ga., where he managed the construction of QuikTrip convenience stores across the region.

At Parker's, he oversees and coordinates the construction of new and remodeled Parker’s locations. Askew brings more than 30 years of experience to his new position. He is based at Parker’s headquarters in Savannah, Ga. 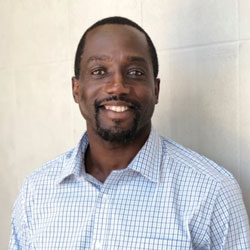 Ben-Yisrael has joined Parker’s as real estate development manager. Formerly director of planning and development for the City of Goose Creek, S.C., Ben-Yisrael brings 11 years of site planning, zoning administration, project management and inspections experience in local and state government to his new position. He oversees site selection, design and permitting for new Parker’s locations. He is based in Charleston, S.C. 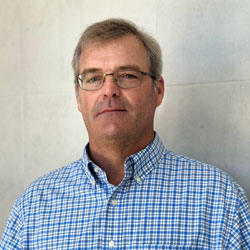 With 58 retail stores in coastal Georgia and South Carolina, Parker’s is growing through a $50 million expansion in the Charleston, S.C., market. The company has experienced 20% to 24% annual growth for the past 19 years and was recently named to the Inc. 5000 list of the Fastest Growing Companies in America for the fifth time. Parker’s employs nearly 1,000 individuals and completes more than 125,000 transactions daily. The Parker’s Rewards loyalty program, which includes more than 150,000 members, has saved Parker’s customers more than $10 million to date, according to the company.