By now you’ve surely flipped through the L.L. Bean catalog for that perfect Christmas sweater for her and sturdy hiking boots for him, and ever-durable fleece pajamas for them. For more than a century, this iconic New England brand has been a mail-order destination for countless customers and a reason for vacationers to swing into Freeport, Maine. 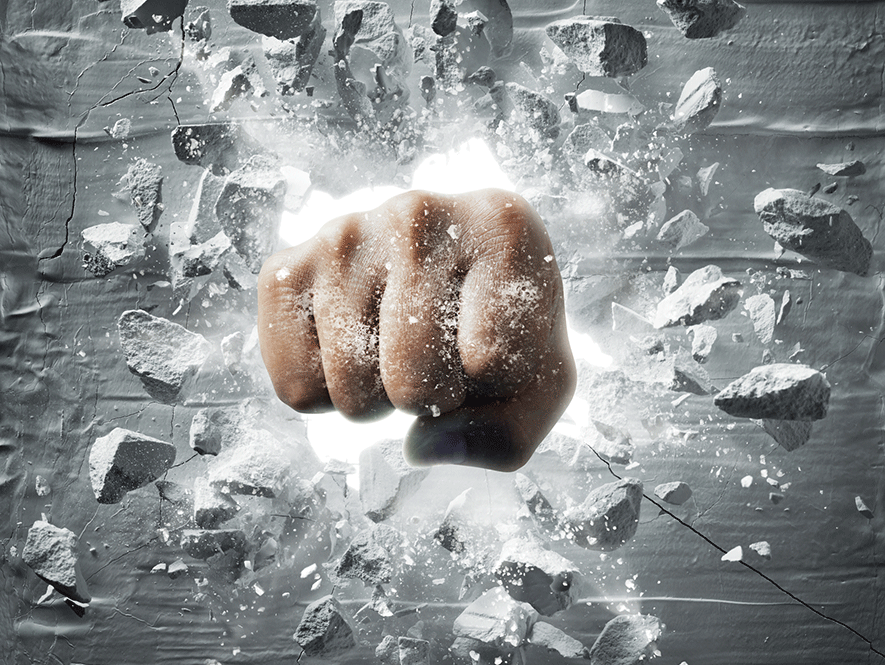 Solid and staid, L.L. Bean has been the ultimate inside-the-box success. “We have an incredible brand and we have a ton of potential, and we don’t realize that potential,” CEO Steve Smith recently told a group at the Boston Chamber of Commerce, as reported in The Boston Globe.

Confronted by greater digital competition, cheaper knockoffs and an aging customer base, L.L. Bean recently launched a new marketing slogan that plays off its heritage: “Be an Outsider.”

The campaign expands its demographic reach with multiracial, multigenerational themes and contrarian images such as playing badminton in the snow. The message speaks to both individualism and family, independence and friendship, jumping in leaves and splashing in lakes.

The company also has begun selling merchandise on college campuses out of its funky Bootmobile. It’s shifting its model away from catalogs while tripling its advertising budget and ramping up investment at its 51 retail locations.

So a former inside-the-box company is thinking outside of the box. Are you doing the same? According to one professor, if you say you’re “out of the box,” then more likely than not, you’re totally in the box. A few years ago, Panos Mourdoukoutas wrote a terrific piece in Forbes titled, “How to Get Your Organization Out of the Box.” Getting out of the box begins with putting meaning into our messages. It also means a fresh approach to our routines.

If you’ve heard an idea more than twice, it’s likely no longer out of the box, much like being the second group to hear about a “hot stock.”

How do we break the box? Open your mind and senses to new experiences. Patterns replicate patterns. So here are a few tips:

Change your direction. Try a new route to work or home, alter your routine or watch a different news program. Read a book you might normally dismiss. Consider Michael Soupios’ “The Heretic Handbook: A Contrarian’s Guide to Modern Life.” My favorite line: “As a rule, societies are rarely inclined to examine their own premises.” I would say the same goes for businesses.

Challenge your status quo. Identify three areas, such as turnover, product assortment and customer base. What are new ways to hire better and reduce turnover? How can you differentiate your product line knowing that at least 80% are branded staples? How can you be the c-store version of L.L. Bean and broaden your base? This takes me to my third tip, one admittedly that only recently caught my attention.

Trust your gut. Going into this year’s heart-pounding World Series, the Dodgers had a huge advantage in the bullpen. Yet the team’s reflex of acting purely on Sabermetrics cost them. Rich Hill, the Dodgers’ starting pitcher for game two, was throwing effectively through four innings.

However, data showed that Hill becomes less effective facing batters for the third time. Instead of keeping Hill in based on his performance, the manager took him out then wore out his relievers through excessive use, negating the team’s biggest advantage. I’m not suggesting we return to the days without data, but we should find a proper mix of gut and analysis.

Hire for no. I don’t mean hire naysayers. But I do mean create an executive team and store-level culture in which titles and ego are cast aside in favor of the best ideas. This may also mean staying away from hiring your buddies and colleagues if you truly desire to break out of the box.

As we embrace the season of reflection and prepare for the year ahead, let’s resolve to go beyond thinking outside of the box—let’s smash the box.

Mitch Morrison is vice president of retailer relations. Reach him at mmorrison@winsightmedia.com.