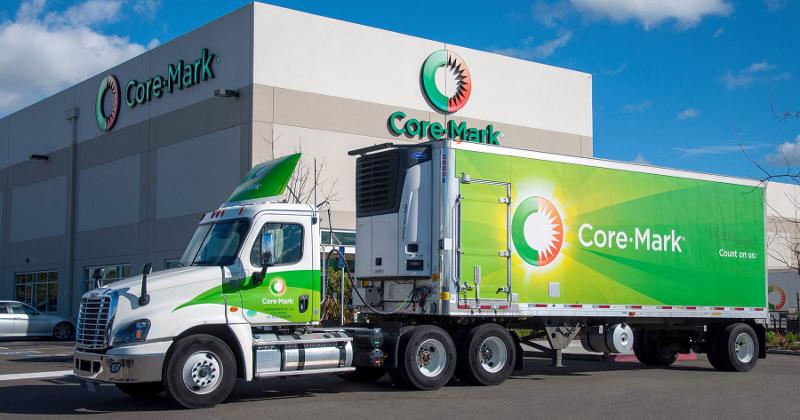 “The promotion of Chris and Andy into top operational roles recognizes two incredible leaders in the company for their contributions to our success and positions them to drive greater contributions to our growth and operational performance,” said, Scott McPherson, president and CEO. “As we continue to position Core-Mark for the future, these changes provide the company a solid foundation to achieve our 2021 objectives and drive future performance.”