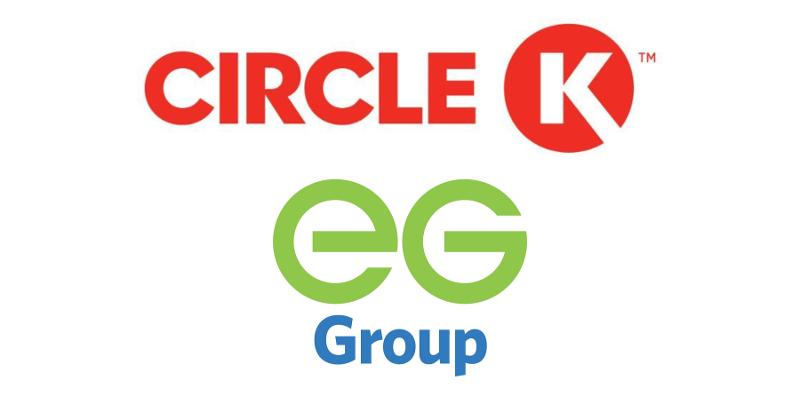 LAVAL, Quebec, and BLACKBURN, U.K. — Alimentation Couche-Tard Inc. and EG Group are in merger talks, according to a report by The Wall Street Journal, citing people familiar with the matter.

The companies have traded proposals in recent weeks that would value EG at approximately $16 billion or more including debt, the sources said. The talks have so far failed to produce a deal and they may not lead to one, they said.

Should the companies combine, the new group would have over $70 billion in annual revenue and approximately 21,000 quick-service restaurants (QSRs), convenience stores, gas stations and grocery stores in more than 30 countries. It would bring together EG’s network in the United Kingdom, United States, western Europe and Australia with Couche-Tard’s in the United States, Canada, northern Europe and other countries, the report said.

The combined company would remain headquartered in Couche-Tard’s home of Laval, Quebec, the sources said.

Founded in 2001 by the Issa Family, Blackburn, U.K.-based EG Group is a gasoline forecourt and retail convenience operator with more than 6,200 sites across the United Kingdom and Ireland, Europe, the United States and Australia. In 2018, EG Group established itself in The United States as EG America by acquiring Kroger’s 762-site c-store network. It acquired TravelCenters of America’s Minit Mart convenience-store business for approximately $330.8 million in 2018. The portfolio included 225 c-stores. And in 2019, among other acquisitions, EG Group acquired Cumberland Farms and its nearly 660 c-stores in the Northeast and Florida, and EG America now has its headquarters in Westborough, Mass.

Did EG Group Just Spark a Bidding War With Couche-Tard?