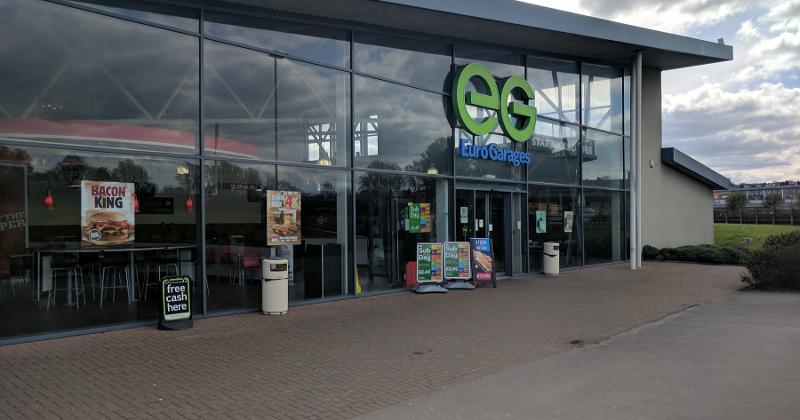 BLACKBURN, U.K. —EG Group, a major player in the U.S. convenience-store merger and acquisition field, is exploring a potential sale, according to a report from Bloomberg.

The Blackburn, U.K.-based global convenience-store chain—which has 5,900 stores globally and more than 1,700 stores in the United States under its subsidiary EG America—is working with advisers including Rothschild & Co., Goldman Sachs Group Inc., Morgan Stanley and Barclays Plc as it weights strategic alternatives, Bloomberg reported, citing people familiar with the matter. EG Group could be valued at about $15 billion in any deal, the sources said.

“EG Group regularly works with its advisers to explore a wide range of options to create value in its portfolio,” a company spokesperson told CSP when asked about the possible sale.

Bonds of EG Group rose Thursday, with its $792 million notes due February 2025 hitting the highest price in more than two years, Bloomberg reported. The company, which is backed by TDR Capital and the Issa brothers, has grown rapidly over the past few years. Formed in November 2016, EG Group has 5,900 sites across Europe and the United States, according to TDR Capital’s website.

EG American made its way into the top rankings of CSP’s Top 202 list starting with its initial acquisition in the United States of Kroger Co.’s 762 c-stores in April 2018. It has continued to acquired U.S. chains since. Just this spring, it agreed to acquire nine Mercury Fuel Service c-stores.