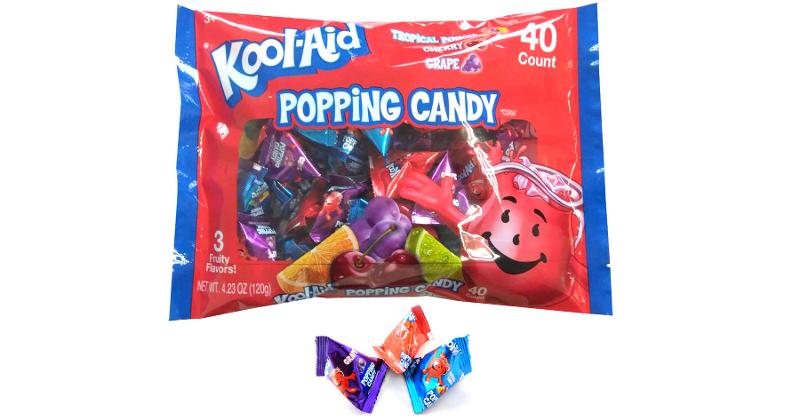 LOUISVILLE, Ky. — Hilco is expanding its licensing agreement with Kraft Foods for Kool-Aid-branded candy. Hilco is the brand’s first entry into the novelty candy market.

The companies are working on Kool-Aid items for Christmas 2020, including Kool-Aid candy canes, tube toppers with gummies and a book of candy. Hilco is also introducing Kool-Aid Popping Candy bags with triangular pouches inside. Kool-Aid product flavors include Tropical Punch, Grape and Cherry.

“We have plans to create more novelty candy with the iconic Kool-Aid brand for Valentine’s Day, everyday consumables, and we are even exploring the snack category,” said Lou DiMarco, executive vice president of Hilco.

CandyRific, Louisville, Ky., acquired novelty candy company Hilco in 2014. Since shortly after the company started in 1987, Hilco has been making toys with candy, with brands including Disney, Skittles, Marvel and M&M’s.

Chicago-based Kraft Heinz Co. had 2019 net sales of about $25 billion. In addition to Kool-Aid, its brands include Heinz, Oscar Mayer, Ore-Ida, Velveeta, Jell-O and Planters.